Summer is a perfect time to freshen up a little on your history. There is so much to be discovered in Lake Placid. The Historic Walking Tour through town is a great way to learn about this little mountain town we love so much. This is a tour that the entire family will enjoy. Get out your walking shoes and head out into the fresh air for a different kind of adventure in Lake Placid. 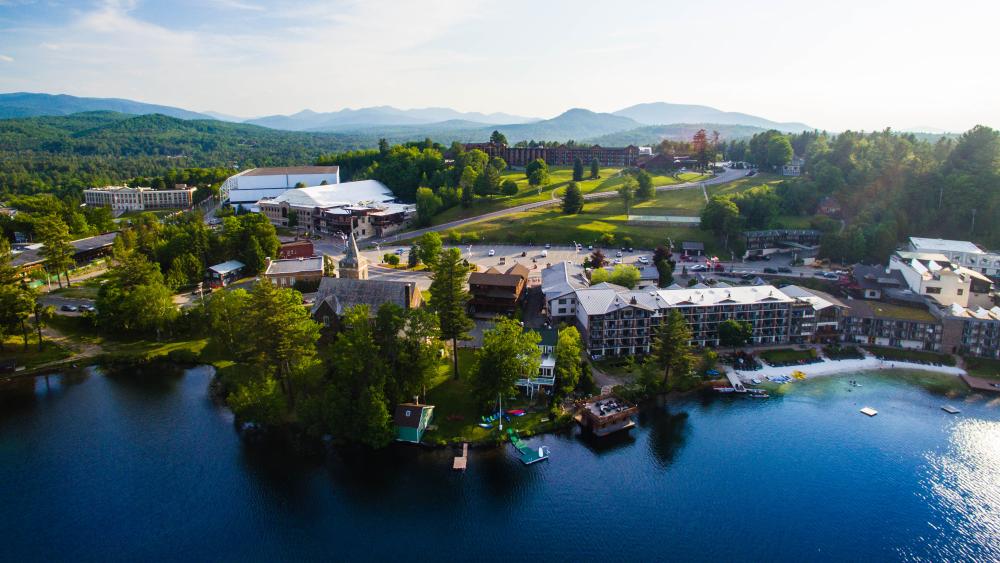 Before we begin, here are a few quick facts about Lake Placid that I found interesting, and maybe you will as well:

Lake Placid was inhabited as early as 1805 with an iron mill, but was not incorporated until 1900.

The average year round population is just about 3,000 residents.

There are many old homes and businesses dating back to the late 1800's.

Some of these homes and business survived the "Main Street Fire of 1919" while others were built to accommodate visitors to the 1980 Winter Olympic Games.

Lake Placid has hosted two Olympic Games, the 1932 and the 1980 Winter Games, but you already know that. 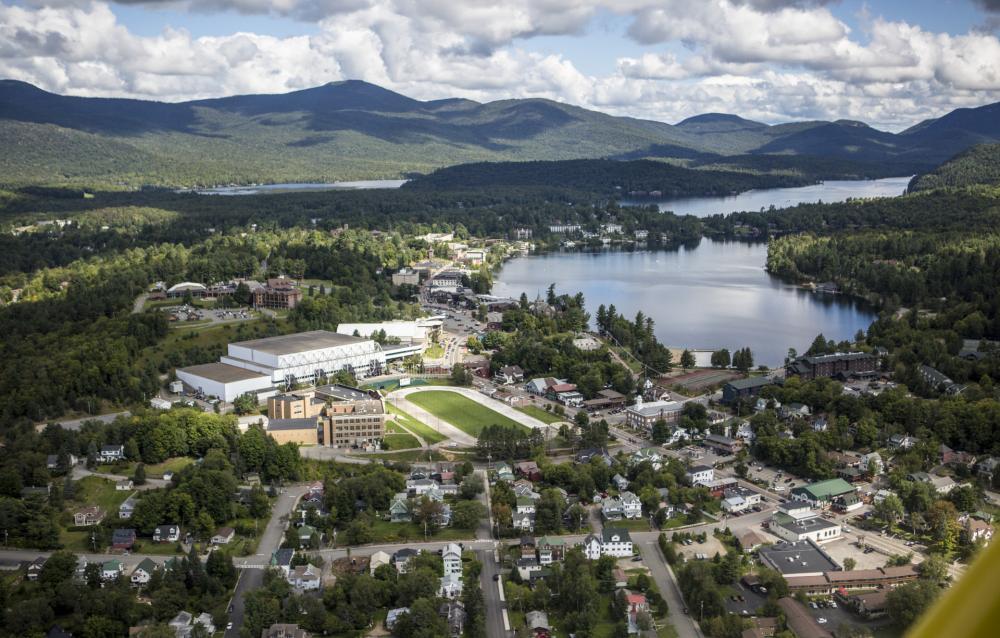 Stop at The Lake Placid-North Elba Historical Society and get your brochure/guide (242 Station Street) or The Lake Placid Visitors Service Center (under the 1932 Rink). Take a moment to read through your brochure before you begin; this will add to your tour by knowing what you are looking for and what places interest you. The guide outlines each place along the tour route and gives a brief and interesting history, mileage, and even elevation to each. There is a highlighted map included so you are sure to find your way.

Insider tip: you can also drive this route if you have history buffs with you that are more comfortable riding along, or it happens to be raining (or snowing).

The stops: the guide lists thirty-six stops along the way, some being right next door to each other. This is a four hour tour — 36 places to learn about in 4 hours — but you can do as little or as much as you would like. Listed are a few of the stops that my family found to be the most interesting, but find the right ones for your family and remember there are even more than the guide shares to explore. 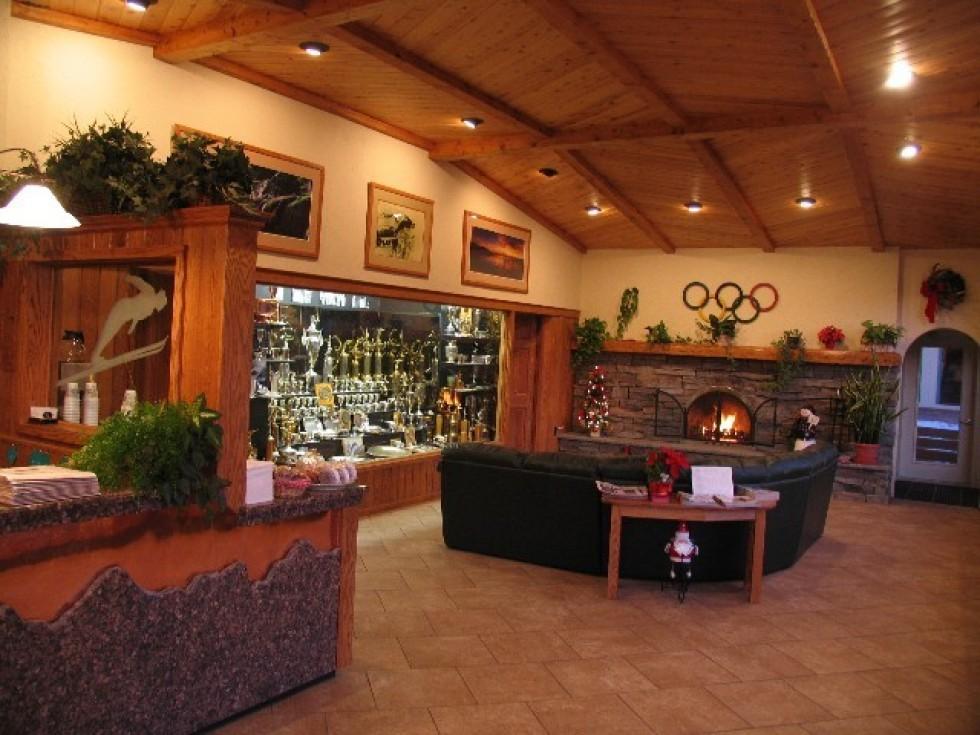 This beautiful Inn is a favorite to travelers coming to Lake Placid who want to stay very close to downtown and experience an independent resort. This is a family run business that was founded by and is still operated by the family of Olympic ski jumper and ABC Wide World of Sports ski jumping announcer Art Devlin. Head in to see the largest display of trophies and awards you could ever see from one family. The history in this lobby is simply unbelievable. 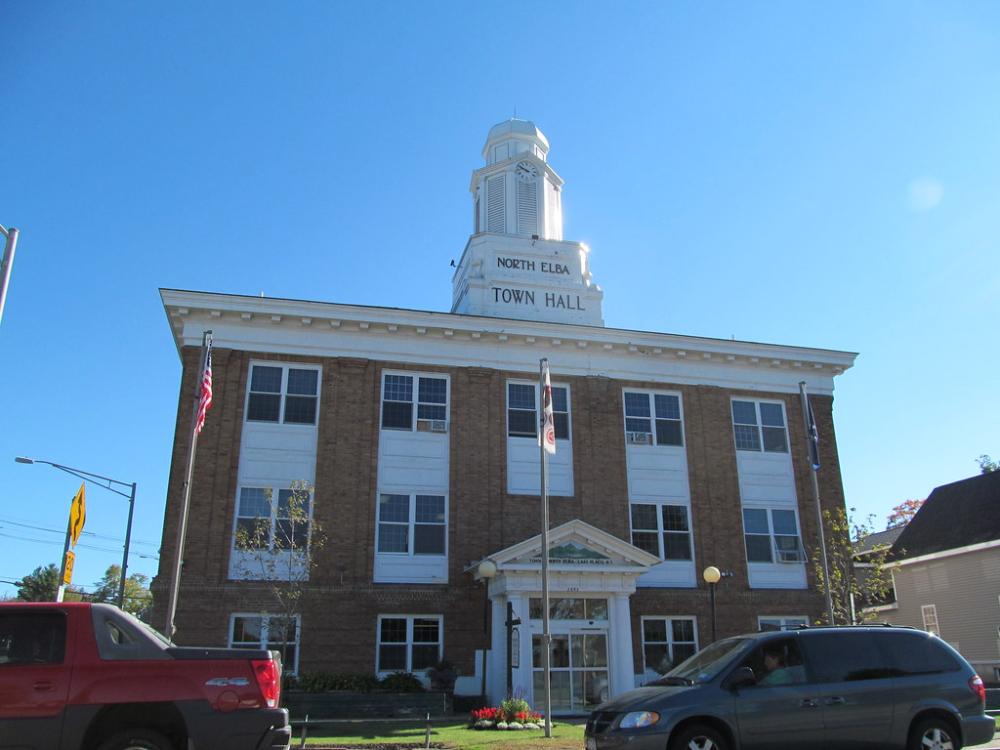 The formal town hall was completed on this exact site in 1903. Back then it was known as "The Tin Playhouse" because it was covered in tin and because the "Opera House," a theatrical space, was located in one of the upper floors. The original building burned down but was rebuilt in 1915, and except for renovations for the 1980 Olympics, remains the same. The opera house was eliminated after the fire. 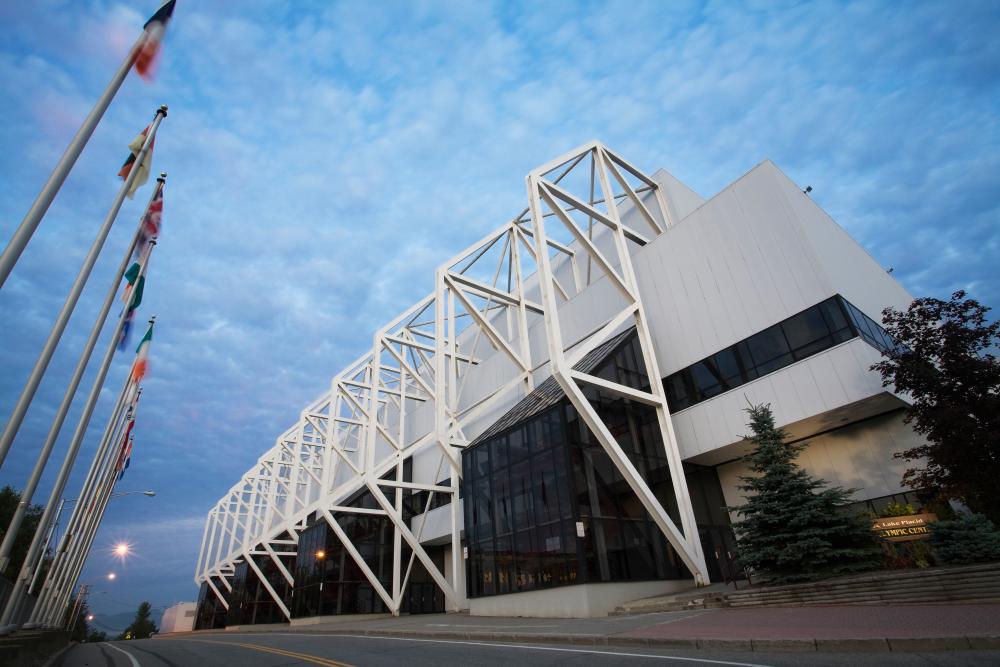 If you have ever been to Lake Placid, you know the Olympic pride and heritage here is strong. There are history tours available daily and the museum and gift shop are located inside by the rinks. The large white section pictured above was completed in 1979 for the 1980 Olympic Winter Games. The tan brick structure is the original arena. Inside you will find history adorning the walls, photos, news articles, current athletes, artists renderings of Olympic sports, and Olympic spirit around every turn. There is also a new conference center and visitors services.

Standing proudly in the middle of Main Street Lake Placid is The Hotel North Woods. This hotel built in 1927 was originally called "The Hotel Marcy." Fun fact: this is the village's first "fireproof "hotel. In 1966 there was a major fire in Lake Placid, and this hotel survived due to the fireproof brick it was built with. 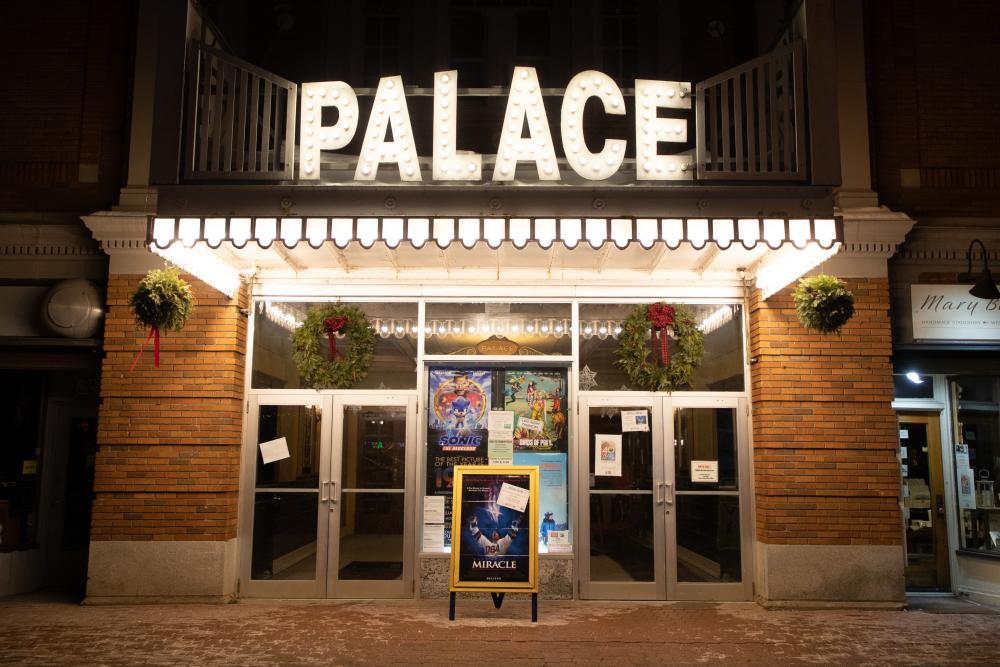 This historical movie theatre has been in operation since 1926. In the early years the crowds went wild for live performances, orchestra pits, and the silent films. In the 1930's, sound movies were introduced and the theater underwent some changes. The ceilings, which once had angels painted on them, were covered with material to improve the acoustics. In the 1960's, Reginald Clark purchased the Palace and the Clark family still runs the theater today. Go see a movie here; the popcorn is the best! If these Palace walls could talk, the stories they would tell would be amazing. 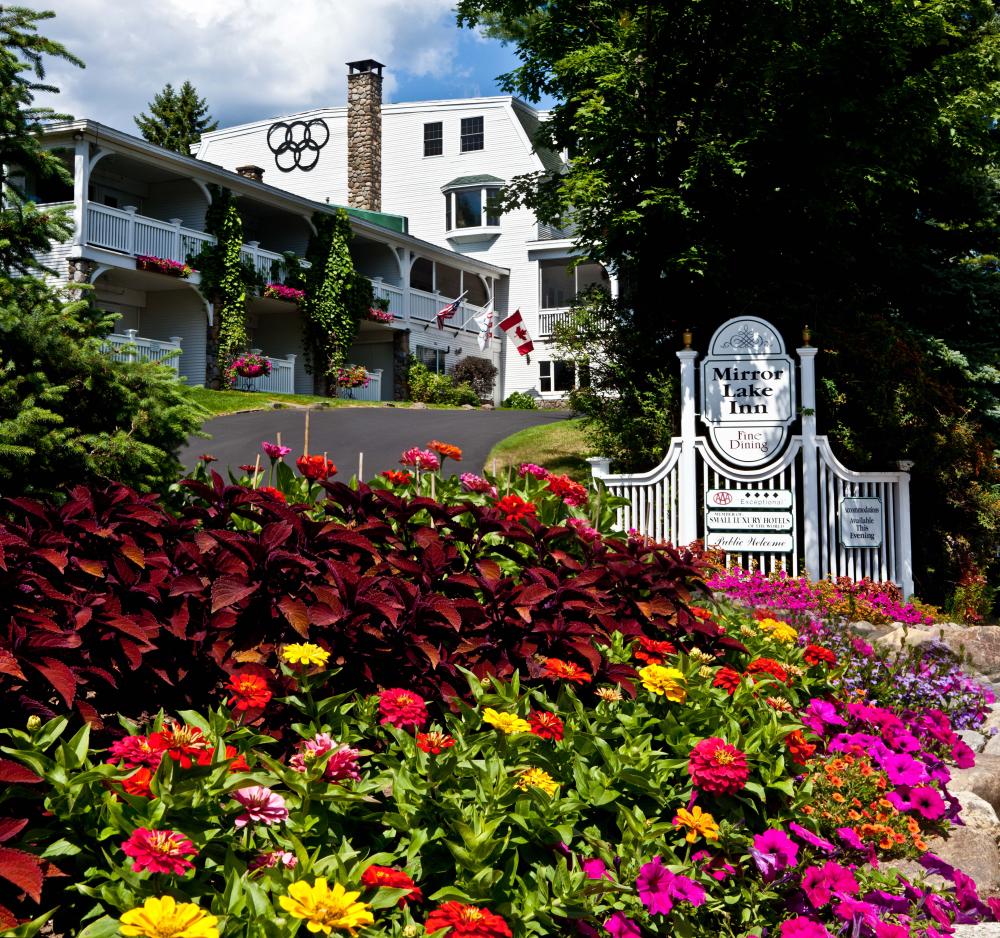 This stunning inn sits on the shores of Mirror Lake. It was originally known as the Mir-a-Lac and was run by the Wikoff family. The resort became winterized in 1932 for the first Olympic Winter Games in Lake Placid. The main structure was rebuilt after a devastating fire in 1988. The Weibrecht family owns and operates the inn today. Many world class figure athletes have stayed here and this AAA four diamond resort has a lengthy history you will want to check out. Head in and read the news articles framed on the walls, along with the Olympic bronze medal Andrew Weibrecht won in Vancouver in 2010 (it's right behind the front desk). Tea time is 3:30 daily, enjoy a cup and some history!

Lake Placid is full of this type of history and you can experience it all in an afternoon. Learn something new this summer about the village we all love so much!