I bet you’ll agree with me that the Adirondacks are the perfect place to learn about climate change.

After all, Lake Placid is America’s First Winter Resort, and is especially attuned to the challenges associated with fluctuating, unseasonable temperatures and the continuous threat of extreme weather events.

This winter, we have a unique opportunity to learn more about this scientific phenomenon and some things we can do to mitigate its impact, simply by taking in a town-wide art exhibit. 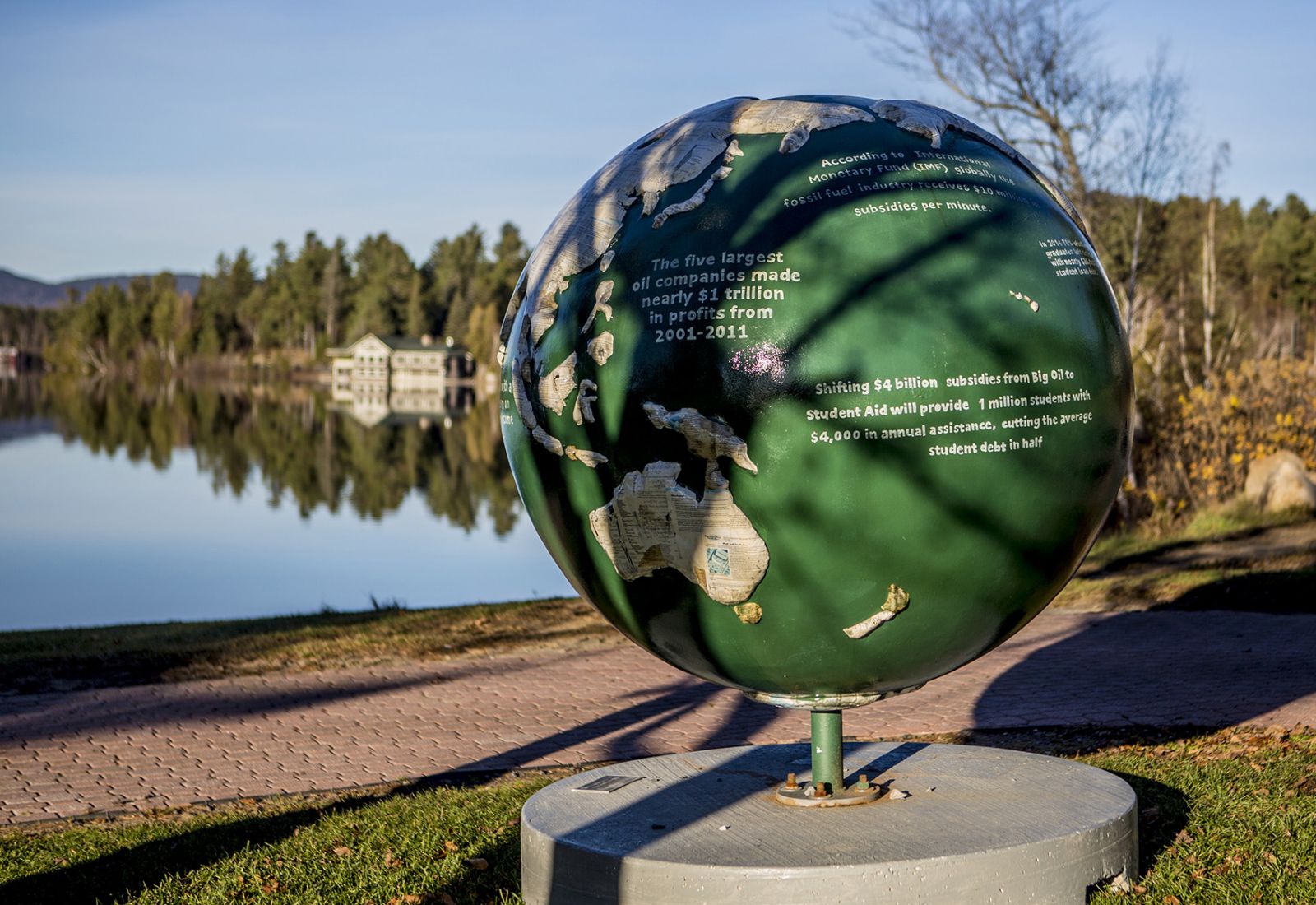 The Adirondacks enjoy a very long history of environmental leadership and vision. Way back in 1892, the Blue Line that defines the boundaries of the Adirondack Park was established to protect timber and water resources. And, groups from the Adirondacks have had a role in the establishment of national and statewide legislation aimed at eliminating acid rain and other related issues.

The protection of our natural resources works unquestionably to our benefit as a travel destination. It is the protected landscape and its natural beauty, vistas, views, water, and air quality that has made the Adirondacks desirable to travelers for more than a century, and a very special place to live for longer than that.

And many of the region’s residents, organizations, and businesses take very seriously our responsibility to practice what we preach by setting a daily example. It is our legacy not only to be aware, but to take a leadership role and become advocates of regenerative environmental practices. 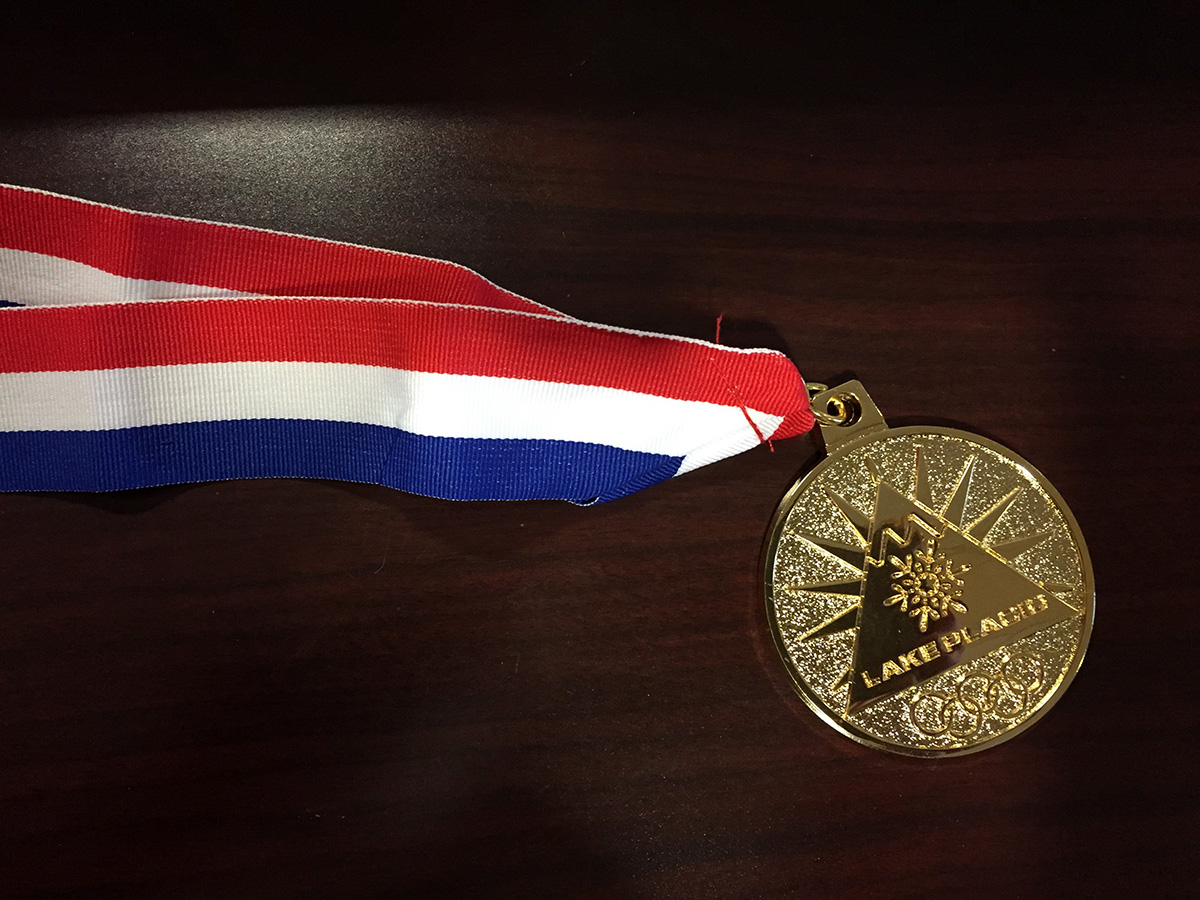 People over a certain age remember that Lake Placid hosted one of the most memorable sporting competitions ever. But the village is not only the site of the III and XIII Olympic Winter Games; Lake Placid laid claim to being America’s First Winter Resort long before any of those international competitions. That happened when the Lake Placid Club remained open to guests for the winter of 1905. 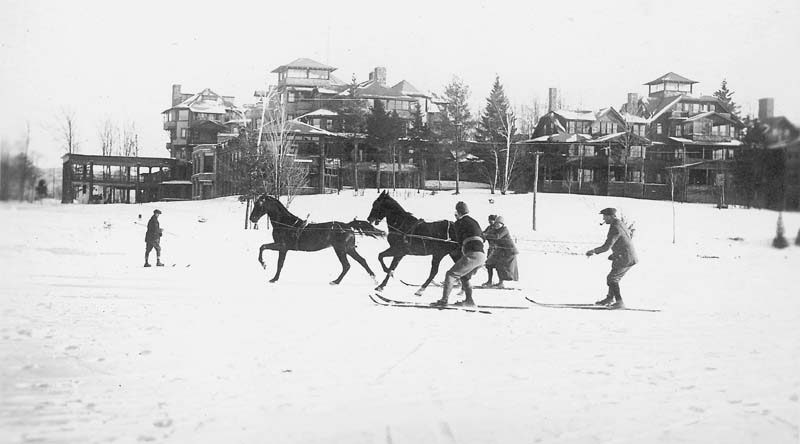 We've been playing in the snow for more than 100 years, so it's appropriate that Lake Placid was chosen to host the “Cool Globes: Hot Ideas for a Cooler Planet” art exhibit this winter. It’s a public art exhibition designed to raise awareness of, and solutions to, climate change. The exhibit premiered in Chicago and has toured from Washington D.C. to San Francisco, Copenhagen to Jerusalem and now to Lake Placid.

The exhibit consists of 12 unique, giant globes that are dispersed throughout the village of Lake Placid. Each has text on its base that tells a story about that particular artist’s concept, and most have a truly gorgeous backdrop for photo ops.

If you’d like, you can be green while touring the Cool Globes, too. The whole exhibit is walkable, and you can download this electronic map to see the locations and descriptions of them all!

-Kim Rielly is the director of communications for ROOST, and commutes electronically at least one day per week.

Make it your resolution to try a new Adirondack activity in 2017!

Son of a birch

Learn to ski (and fall)