When you think of Lake Placid, or even the Adirondacks, you might not immediately think of diversity. In fact, our demographics are downright monochromatic. Despite this, our village is welcoming to all races. But it wasn't always that way. The change in perception can be traced back to one man.

In the 1950s, Lake Placid was similar to many small American towns. Blacks and whites lived separately, and discrimination was the norm. But something changed the attitudes of the locals. Many can remember being told by their parents not to associate with those of different races. Many black people came to this area to work as staff at the resorts, clubs, and private lodges. They faced the same prejudice that black people faced in the rest of the country. 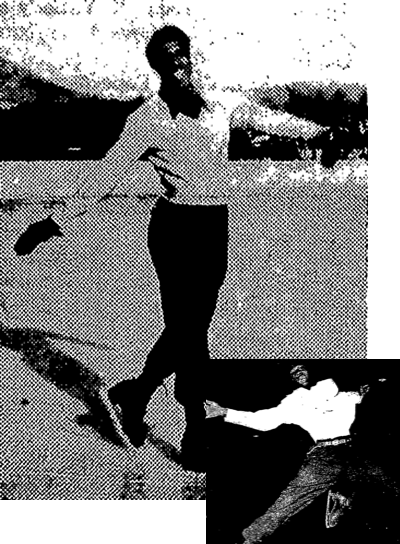 In 1946, a young black man, fresh from service in the Marine Corps in WWII, came to Lake Placid to be a houseman. There he discovered figure skating and become enamoured with the sport. His name was Charlie Walker, and he soon made a reputation for himself as an energetic and talented performer. A search of newspapers from that era resulted in dozens and dozens of show announcements and reviews touting Walker’s showmanship. He became a member of the Lake Placid Skating Club and even served as its president. In 1963 he became the first African-American to become a US Figure Skating Judge. He worked with young figure skaters and quickly become known for his talent, style, and irrepressible smile.

But it wasn’t just Walker’s talent on the ice that left a mark on the village of Lake Placid. 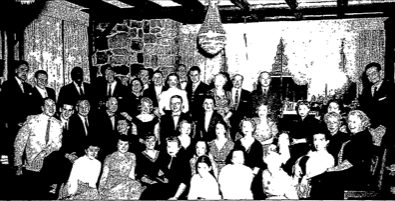 Time and time again in my research I uncovered glowing remarks on Charlie Walker’s character. He was a devout churchgoer, participating in the choir and service ministries at the Adirondack Community Church. And he became as well known for his singing. Countless articles reviewed his performances at Uihlein Mercy Center, Lake Placid Sinfonietta, community theater, and many other events. He served on the Board of Directors for the Lake Placid Center for the Arts and was a member of the Kiwanis Club

In 2012, Walker was inducted into the Lake Placid Hall of Fame. At the ceremony, Barbara Kelly said that to be inducted into the Hall of Fame “means that you have left your mark on the community.” And that is definitely true of Walker, though the results are more subtle than having buildings or mountains named after him. Jim Rogers, a North Elba town justice credited Walker as being an ambassador to the village. Of Walker he said:

“He became a real member of this community, singing for weddings, singing in church, helping out wherever he could…and most of all, becoming a person that was respected and admired for who he was, not for the color of his skin. I’ve had black people tell me, when they came to live in Lake Placid, they discovered a welcoming community with very little prejudice - and soon found out it was because of our man.” 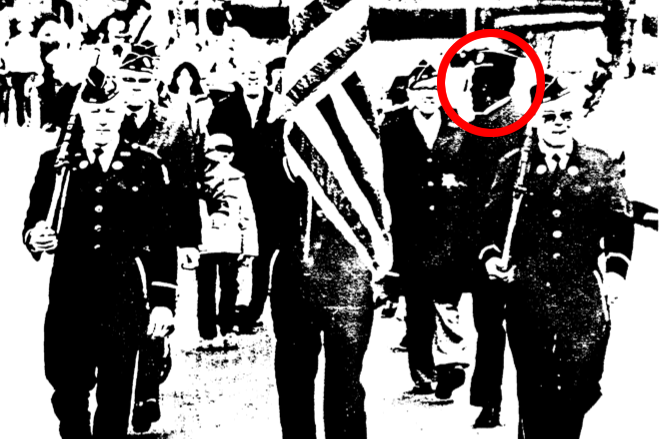 I think it’s safe to say that Lake Placid is equally grateful for that wonderful life.

Sadly, he passed in April of 2013. But he left behind a legacy that will be felt for generations.

For more information about our local Adirondack history, check out the history page or our local bookstores.

Additional information was found in the Lake Placid News