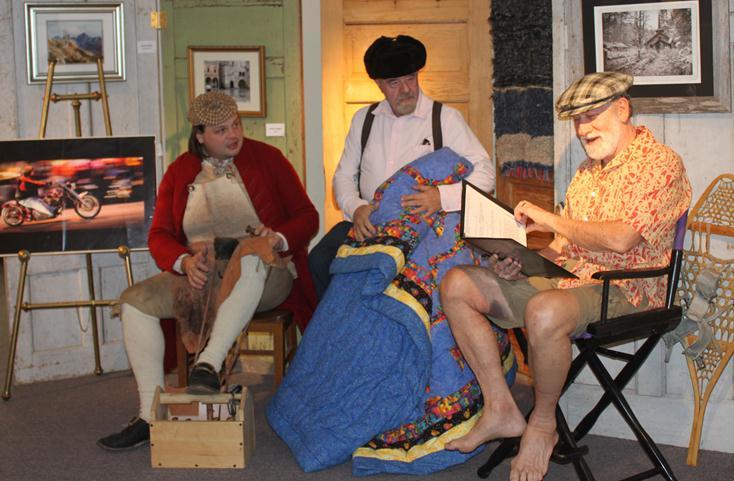 It's an interesting path that has brought Vincent Smith to serve as a catalyst of the arts in the Ticonderoga area. He is a lawyer, a feng shui designer, co-founder of an off-broadway theatre, former director at Silver Bay, and an actor. In addition to all this, he now enthusiastically heads up the Cultural Arts Initiative of the Ticonderoga Area.

I spoke with him about the goals of this new arts organization that is an offshoot of the Ticonderoga Revitalization Alliance.

In a recent phone interview, Vincent explains that, "In general, my goal for the initiative is to bring together various arts groups so the visibility of cultural arts in the area is raised. I want folks to know there's a lot of culture going on," which is the philosophy behind these arts blasts or concentrated stretches of arts events in the Ti area. According to Vincent, "The plan is to create a sense of energy that's catching. In addition to the summer season, there will be a concentrated block of arts events at the end of September, beginning of October and in March--mArts Madness."

Playing off the basketball term March Madness, mArts Madness is intended to have a variety of things to attract different kinds of people with different tastes. There will be a quilt show, modern art show, theatre, and history programs--all combining art, culture, and history of Ticonderoga. 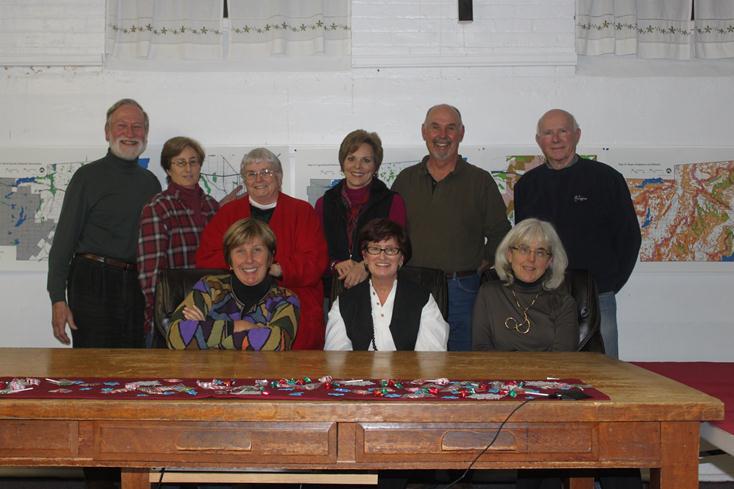 The Madness begins on March 2 at 1 PM with a reception at The Black Watch Memorial Library for the opening of the Quilt Show and a showing of the new diorama depicting the Black Watch attack on the French Line in 1758. At almost the same time, the Art Show at The Downtown Gallery will open featuring the works of professional and student artists of the area along with food and entertainment. Tavish Costello is responsible for putting this art exhibit together. Vincent explains that Tavish has been instrumental in the establishment of the ROTA Art Gallery in Plattsburgh.

Vincent says, "Towns here are so spread out, not like New York City and New Jersey, it creates more challenges. This area has a proliferation of artists: painters, craftspeople, wood workers, potters but there seems to be a minimal amount of performing artists." For this reason Vincent has injected a reading of "Love Letters" into the mix. I will have the honor of reading this A. R. Gurney play opposite Vincent on March 9 and March 10 at The Downtown Gallery. 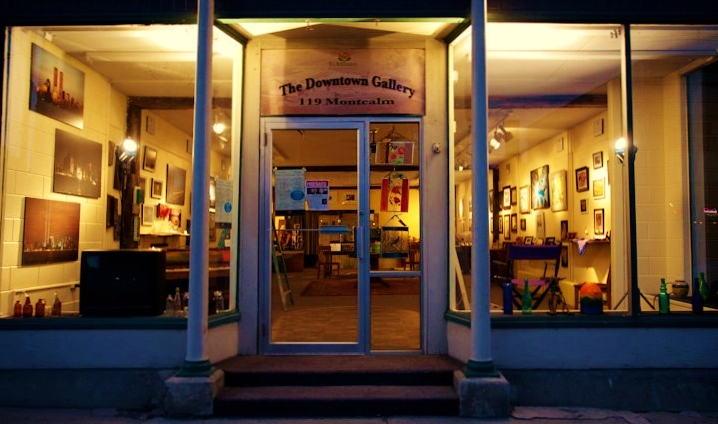 Some of the other March events include a wine and cheese reception at The Hancock House with Cellist Brian Donat on March 16. I am especially interested in the sound of: the 1750s Provincial Coat Workshop at Fort Ticonderoga also on March 16. The Fort describes this as an activity in which you can learn how to build your own provincial coat in time for the summer Montcalm's Cross battle reenactment at Fort Ticonderoga! Reservations are required.

For more information on the Madness click through to the Alliance web site.

Click through to the Lake Placid events site to find out about more arts events in the greater Lake Placid region.