Lake Placid will host the 28th annual Summit Lacrosse tournament from August 5 - 11, 2019. Starting out as a small group of lacrosse players wanting to get together to play their favorite game, the tournament has evolved into a seven-day event with over 230 teams participating. From scholastic contests to seniors, several thousand players and families converge here in Lake Placid for a week of fun competition, camaraderie, and family vacations. 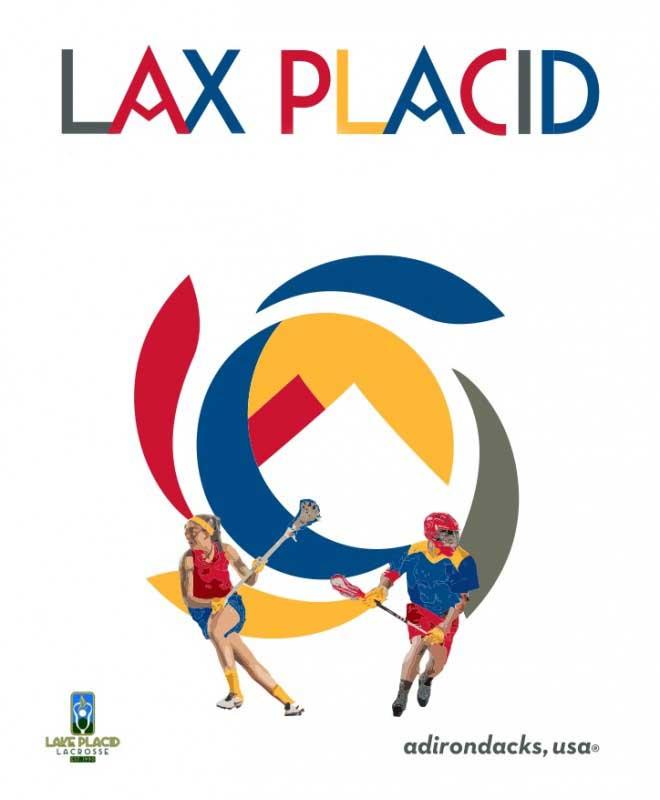 The games are contested on 13 playing fields at three separate venues, North Elba Athletic Fields, (Route 73, Recycle Circle) Fields 1-6; Lake Placid Athletic Fields at the North Elba Horse Show Grounds (Route 73), Fields 7-11; Northwood School (Northwood Road), Fields 12-13.  A total of 550 games will be played during the week-long event. In 1990, seven teams played fourteen games; look how far this event has come! Teams from all over the continent participate in this international tournament. The public is encouraged to get out and see some of the action, admission and parking are totally free and food and beverages are available at the North Elba Playing Fields venue.

1 - The Kim Brothers - Players, brothers from Albany NY, played at Albany and on the Korean National Team

11 - Jake Reed - Player, Organizer; Brought high quality players to the event early on and lead the movement to a family oriented event

12 - Lyn Reitenbach - Player, organizer, service; helped to get the women's divisions off the ground, great player

13 - Paul Schimoler (Dec) - Player; remarkable player and disciple of the game; winner of many championships

16 - Arty Waugh - Player; anchored the Mohawk Lacrosse Club and its successors including Cloud Splitter in goal for many years and several championships