We are currently working on the 2021 date of the race. With that being said, we are at the mercy of our local/regional/state authorities, and we are working our hardest to get the details figured out to ensure a safe and fun race for everyone.

This is a 13.1 mile half marathon run or 26.2 mile marathon run. Each June, the Lake Placid Marathon and Half Marathon attracts athletes and spectators from all over North America and abroad. That includes runners from more than 40 U.S. states as well as Canada, Bermuda, New Zealand, Panama and Europe. With that kind of reach, registration typically fills up quickly! 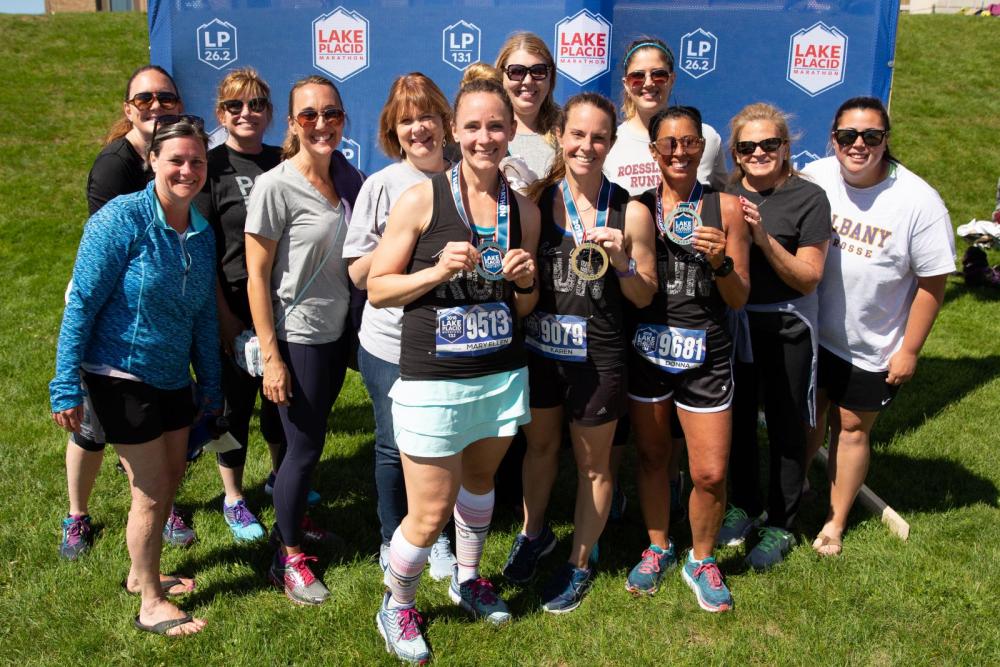 This world-class race, set in the Olympic mountain village of Lake Placid, follows a course nestled in the beautiful High Peaks region of Upstate New York's Adirondack Mountains. The marathon has 25 aid stations in 26.2 miles. The Half Marathon has 13 aid stations in 13.1 miles. Designed to be similar to the Ironman USA Lake Placid triathlon run course, the races begin on Main Street in the Olympic Village and proceed around beautiful Mirror Lake for 3 miles before heading out of town, where the route passes the Lake Placid Horse Show Grounds and the ski jumps before turning onto River Road and following the AuSable River. This scenic course has a stunning backdrop of Whiteface Mountain and the High Peaks mountain ranges. 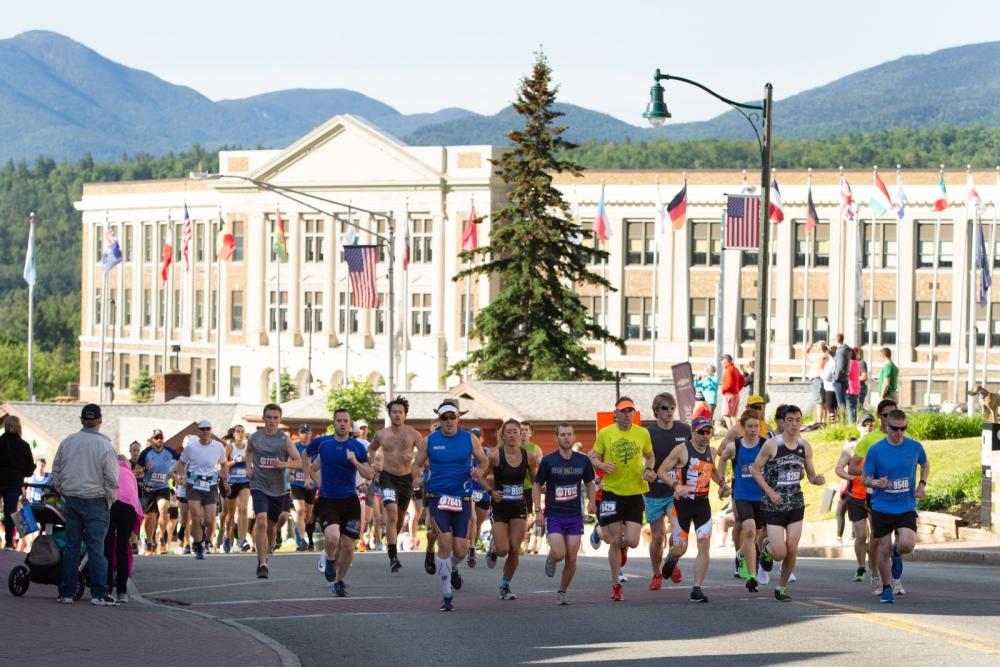 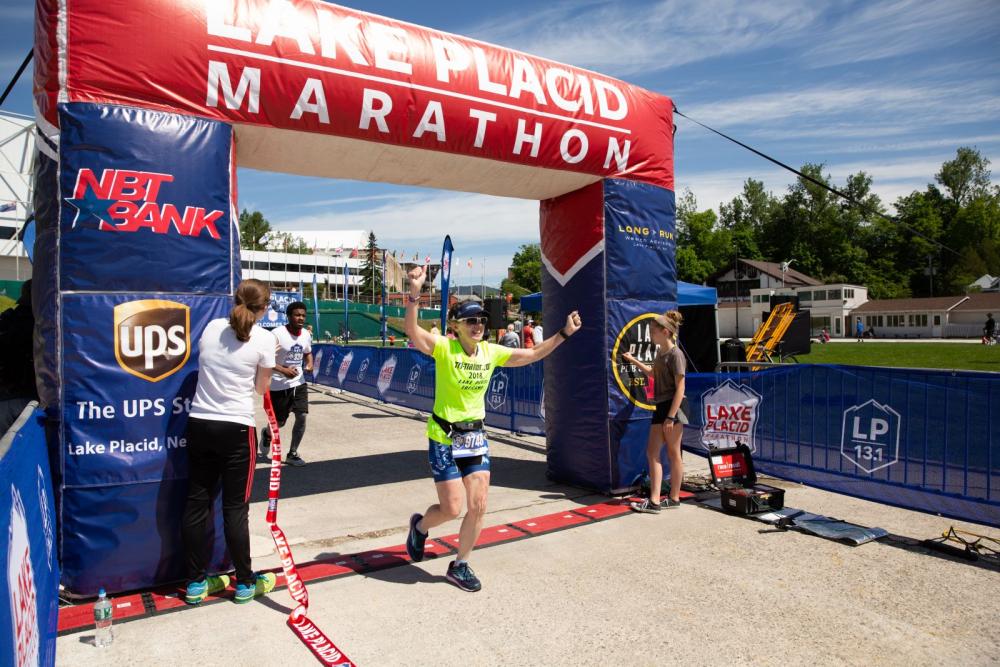 If you are participating in the race, make sure to secure lodging early as rooms fill quickly for this very popular race.

More details for 2021 will be posted here as they become available.