The more I’ve traveled throughout my twenties the more I appreciate the Adirondacks — remote and quiet peaks, rugged terrain, a cold climate, and of course the people. The community here is a big part of what makes this place special.

Last winter Nor’easters barreled the East Coast and covered the High Peaks with deep snow, allowing Whiteface Mountain to stay open for its longest season yet. Looking back, this was probably some of the best snowboarding I’ve had on the East Coast. 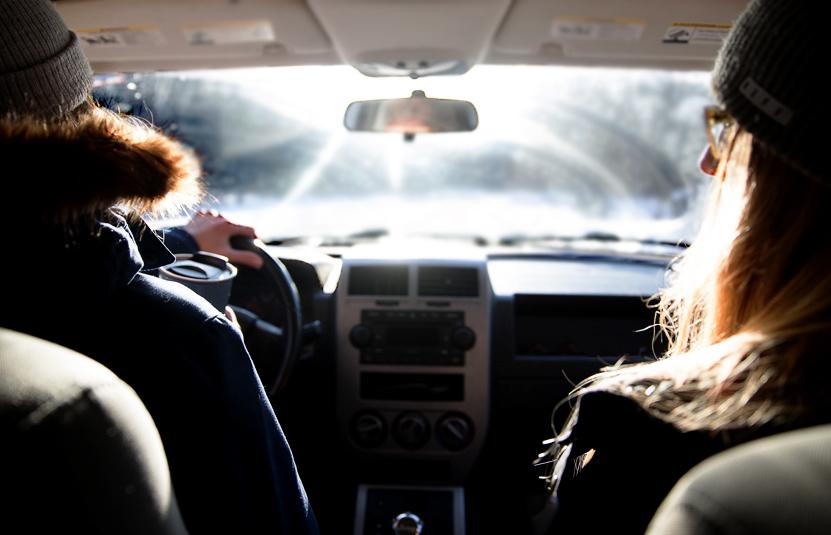 Mid winter, after a storm left another foot of snow in the mountains, I called friends MacKenzie Hennessey and Tyler Chatigny to see if they were up for a quick trip to Lake Placid to ride Whiteface. It didn’t take much convincing. They drove up just a few days later from their home in Westfield, Massachusetts. The next day we were up early to get to the mountain. We picked up breakfast from Green Goddess on the way, a community favorite for healthy eats, and made a quick stop at Monument Falls so I could show them the partially frozen Ausable River. 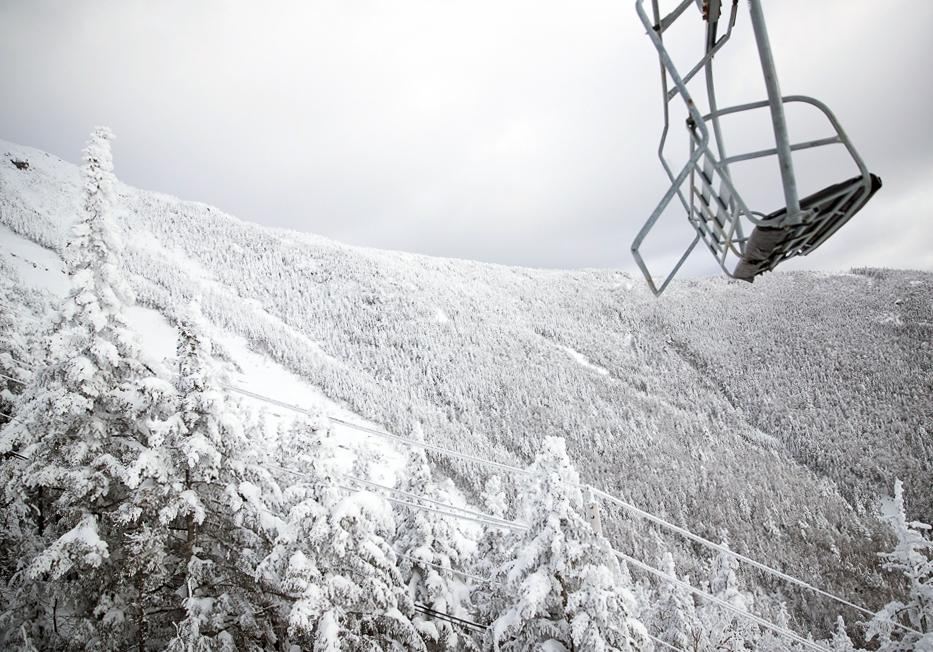 When we reached Whiteface there was no time to waste. We threw our boots on in the parking lot and finished morning coffees as we waited for the gondola. At the top Kenz and Tyler couldn't believe the scale of the mountains here. The little lookout is a must-see for visitors, and even for those who know the area well. The view of Lake Placid and the High Peaks never gets old.

After strapping in we rode down Excelsior, keeping left after the first traverse to Lower Cloud, a shortcut to the summit chair and my childhood favorite when it comes to steep powder runs. When we reached the lift, high fives passed through our small group before we headed higher up the mountain. The trees around us were still frozen with ice and snow from the storm. 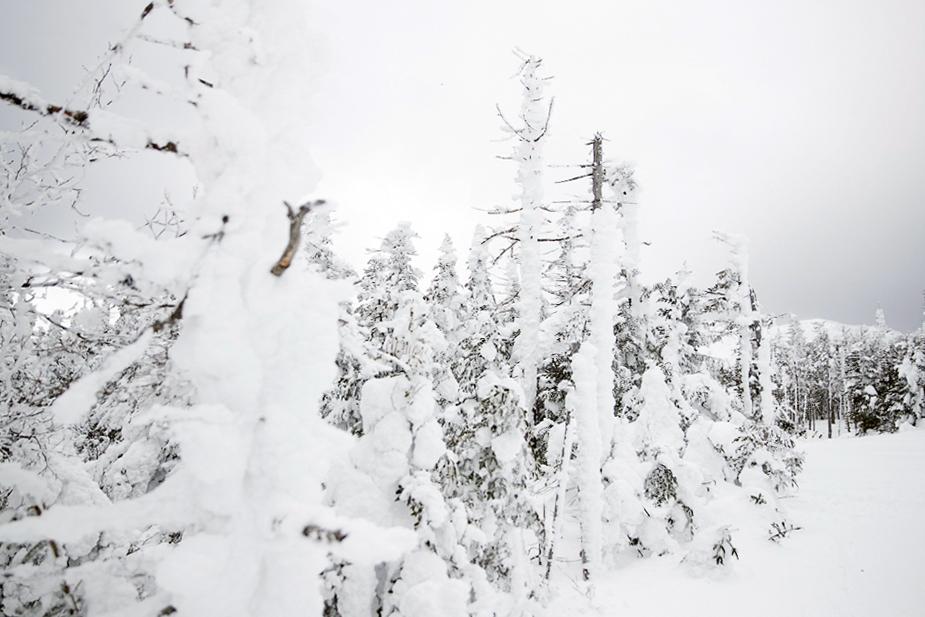 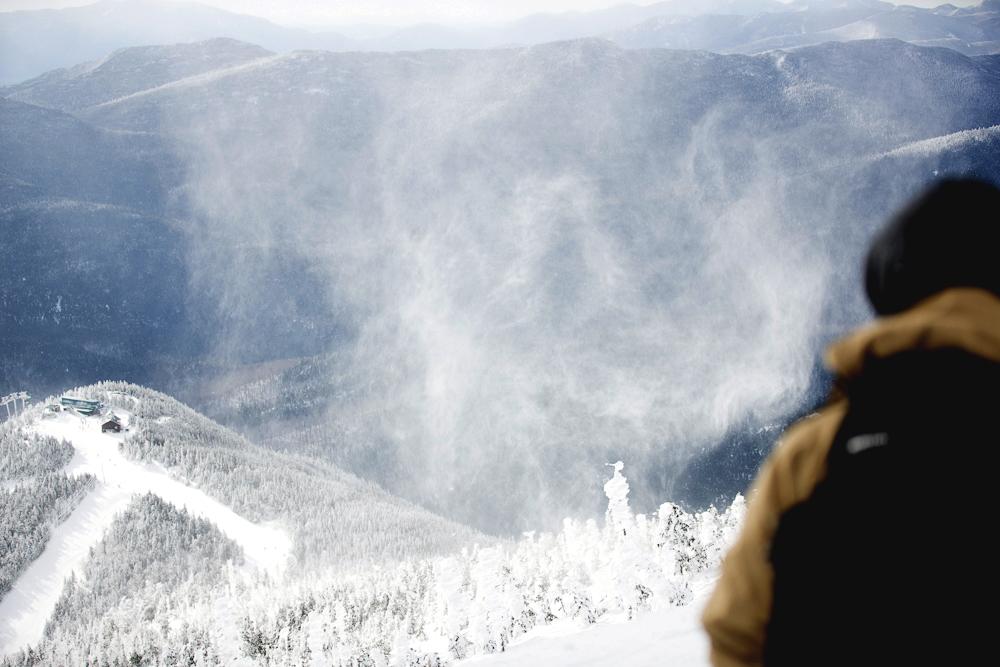 We dropped down Skyward to see what snow we might find. While the trails had been groomed there were still plenty of leftovers from the storm. Having too much fun to go inside we lapped the summit chair until we couldn’t feel our toes anymore. By then it was around noon, and none of us were opposed to a quick stop mid-mountain for a warm bite to eat and chance to dry our frozen hats and gloves. 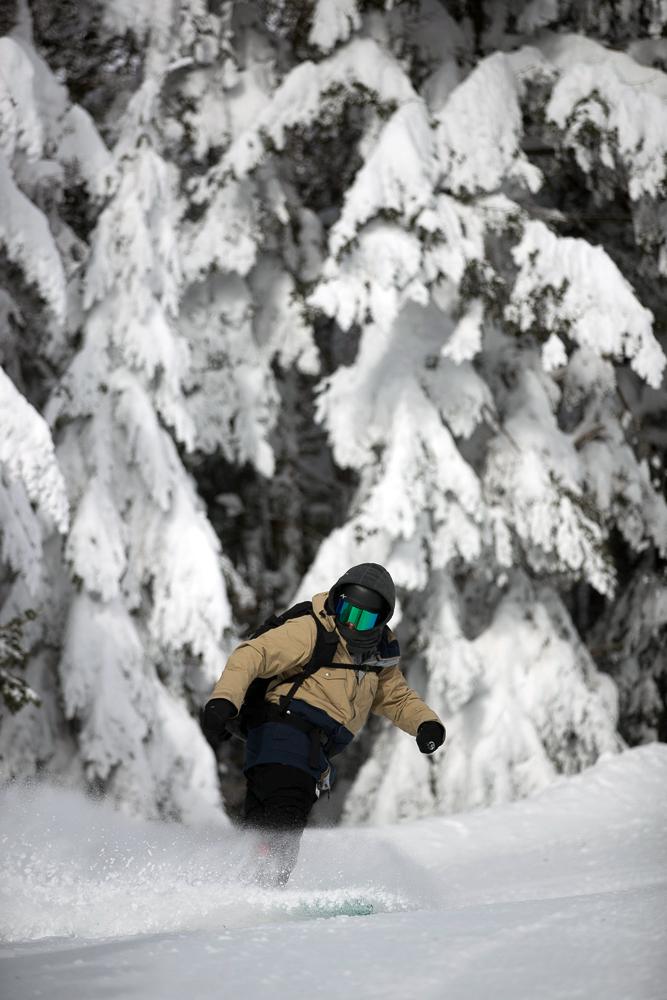 After lunch we made a detour into the park before hopping back on the Gondola. The wind had calmed down since the morning and the clouds started to clear as we approached the top. When we shuffled out of the cabin there was a bluebird sky. Not a bad way to start the second half of the day. 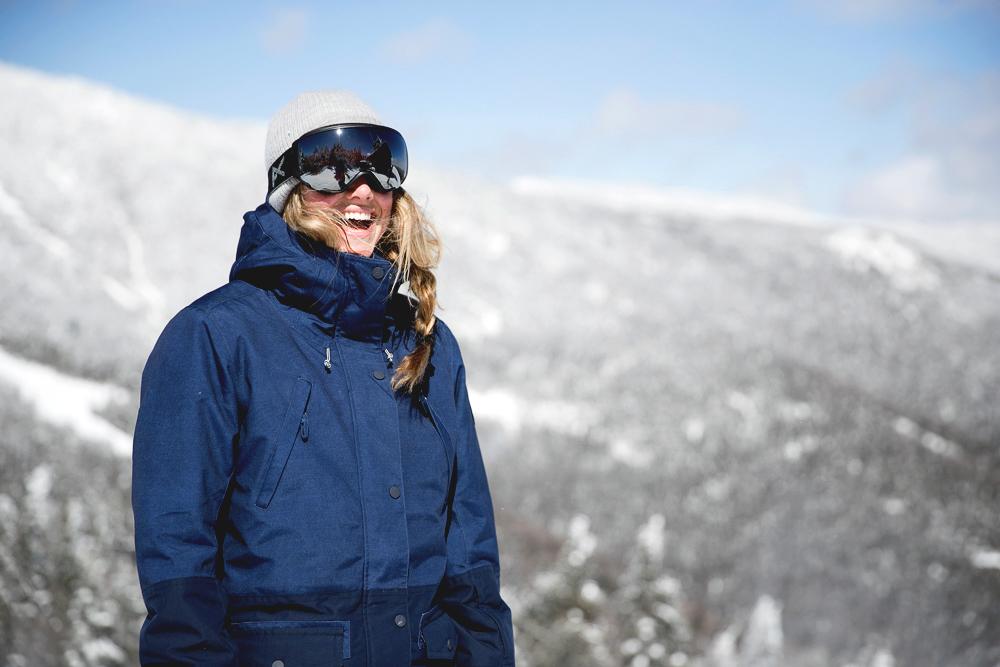 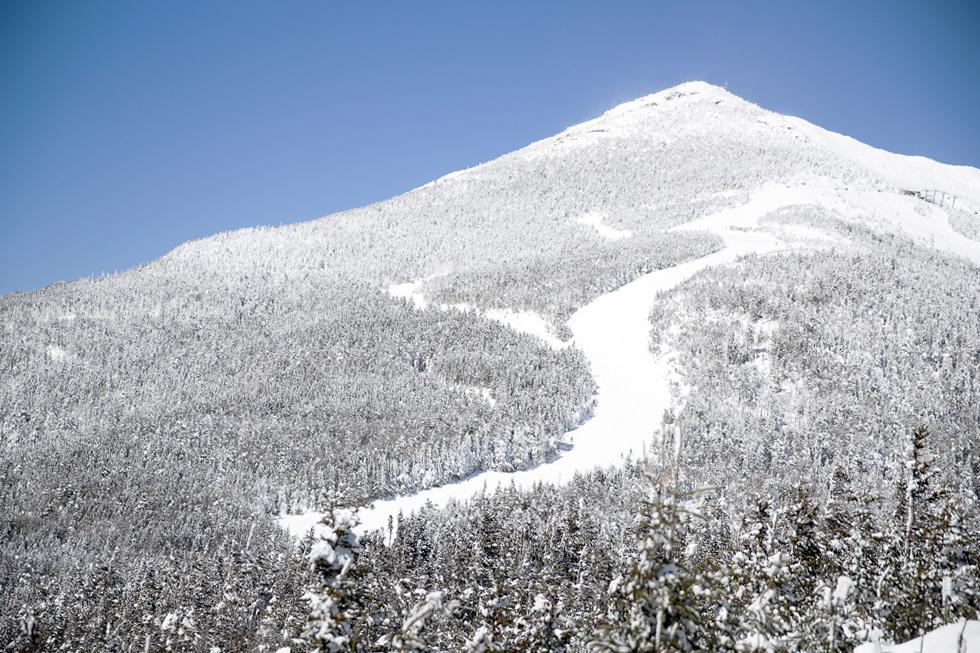 We rode down Essex before veering off into the glades to see what snow we might find in the woods. By the time the lifts closed for the day I think we had covered just about each trail on the upper mountain. Kenz and Tyler assured me it was well worth the long drive here. 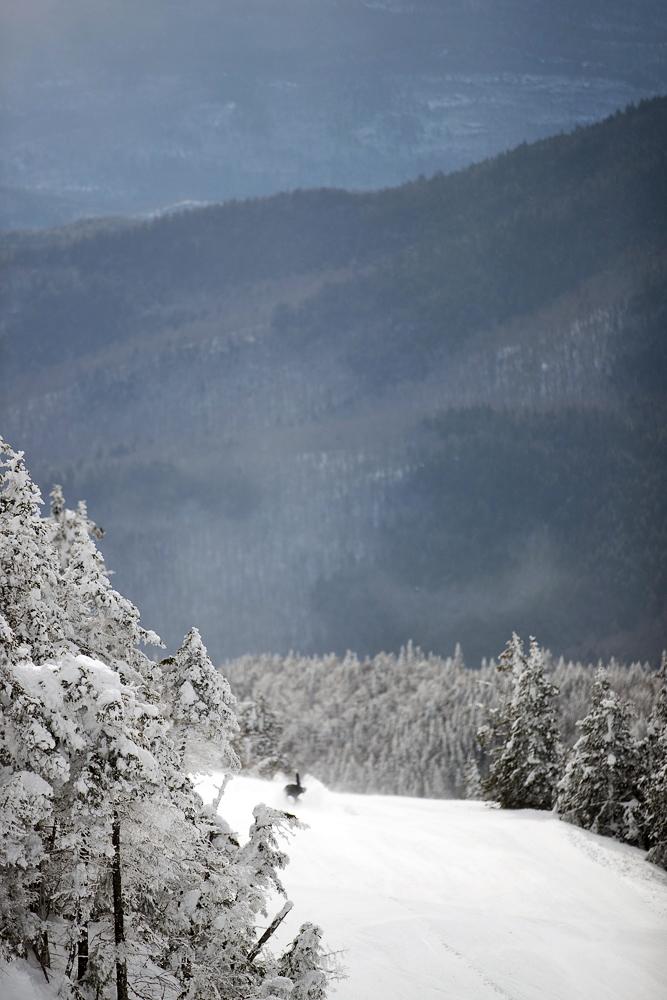 Here’s to more time in the mountains with friends as we go into the new season. From the looks of things, it’s going to be another incredible winter on the East Coast.

Fresh, healthy breakfast on the go

Save money, protect the environment

Take the shuttle to Whiteface