With new venues and ancillary construction for Olympic Games across the globe, there are many communities who live with empty buildings and unused Olympic sports facilities after the close of their Olympic events. Not here. In this world of throw-away everything these days, it's nice to know we have some awesomely repurposed facilities in Lake Placid.  One of them has a very unusual after-use.

In the years leading up to our last Olympic Games the organizers were committed to creating "an Olympics in perspective," focusing on the athletes and not the grandiose structures and elaborate 'hooplah' normally surrounding such events and costing millions. With that in mind, and with a local referendum requiring that any new structures have an after-use plan, Lake Placid Olympic organizers built an Olympic Village to house the athletes with an after use that drew controversy and criticism. It did, however, provide many lasting jobs that exist to this day. 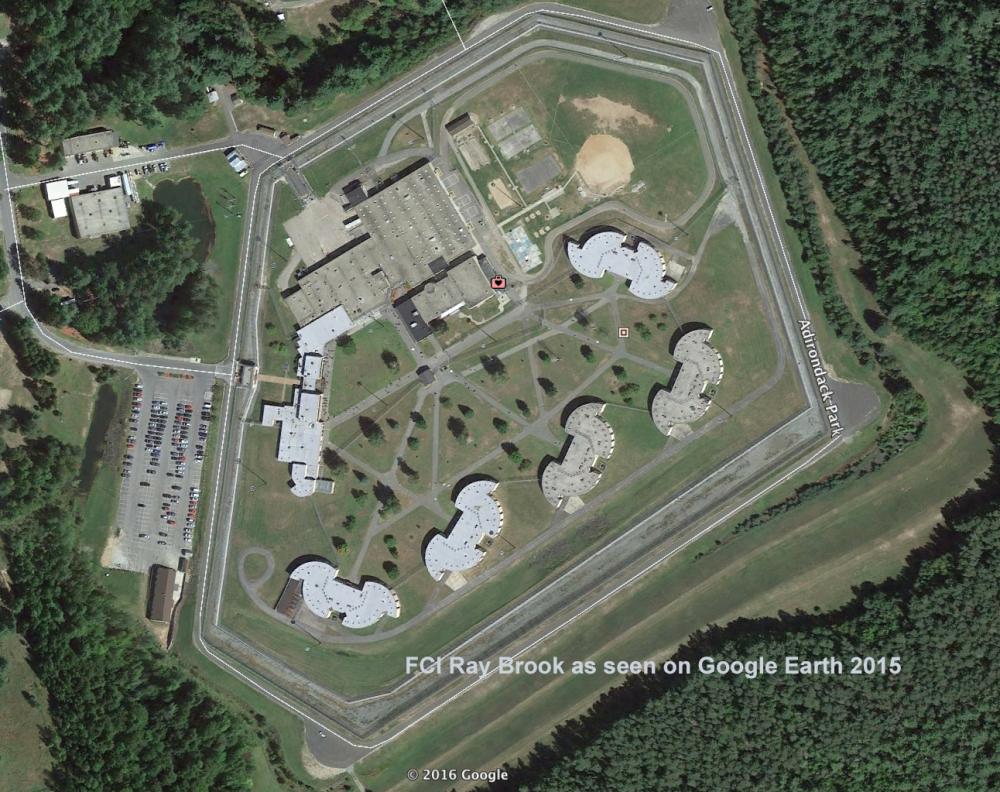 It was decided that the athlete housing would have a new life following the Olympics as a Federal medium security prison. After the terrorist attack on Israeli athletes at the Munich Olympic Summer Games in 1972, strict security requirements were put in place by the International Olympic Committee to ensure the safety of all athletes. What better use for a venue with such requirements?

The facility, operated now by the Federal Bureau of Prisons, currently houses 700 medium security inmates. For the 1980 Games it was designed to house well over 1,000 athletes. This caused quite a bit of controversy as athletes checked in, as the quarters were very cramped. Many athletes opted to find their own housing because of it.

A veritable palace for athletes

During the games the Olympic Village provided entertainment and food service as well as lodging for the athletes in residence. At a cost of $22 million at the time (funded by the federal government), the facility had a movie theater, fitness center, disco, chapel, medical services, post office, bank, game room filled with video games, and a shopping center. Six cafeterias served the nutritional needs of the athletes with a wide range of fare to accommodate the tastes of its international residents. In the entertainment area, five-time Grammy winner Dionne Warwick actually performed during the Games. 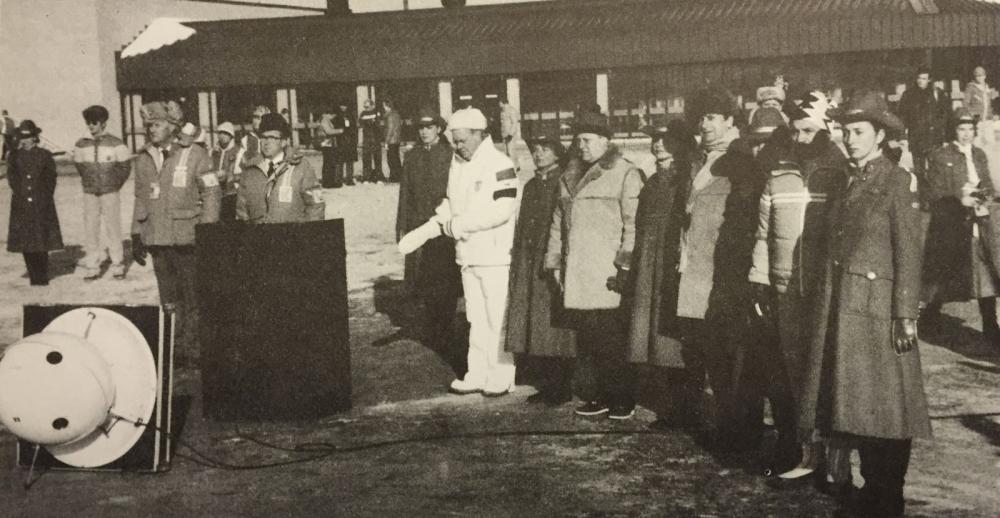 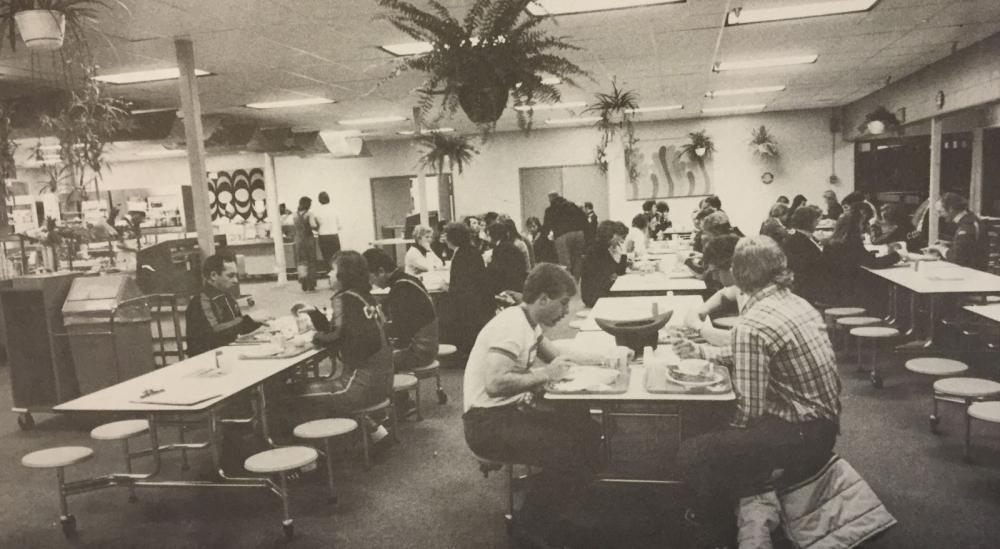 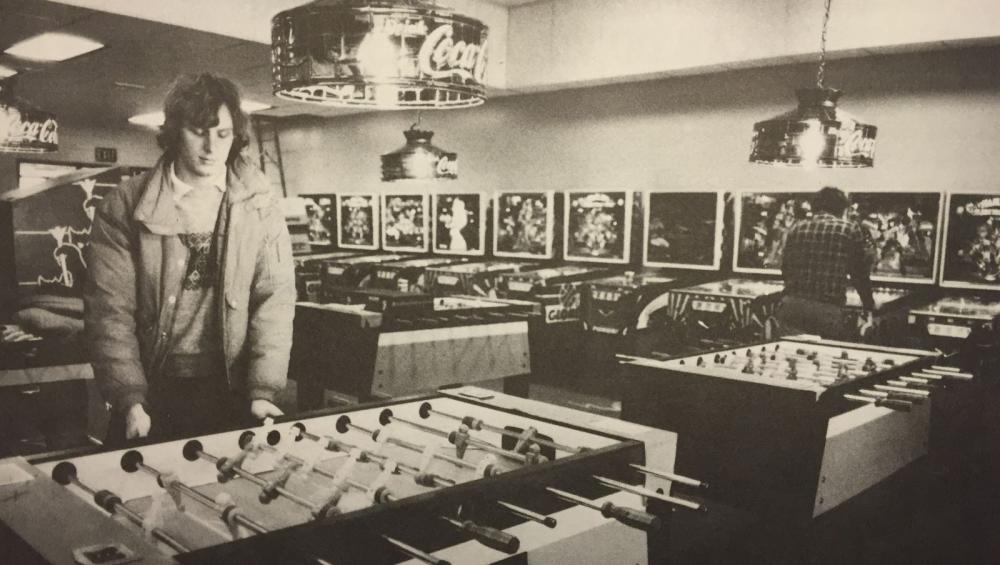 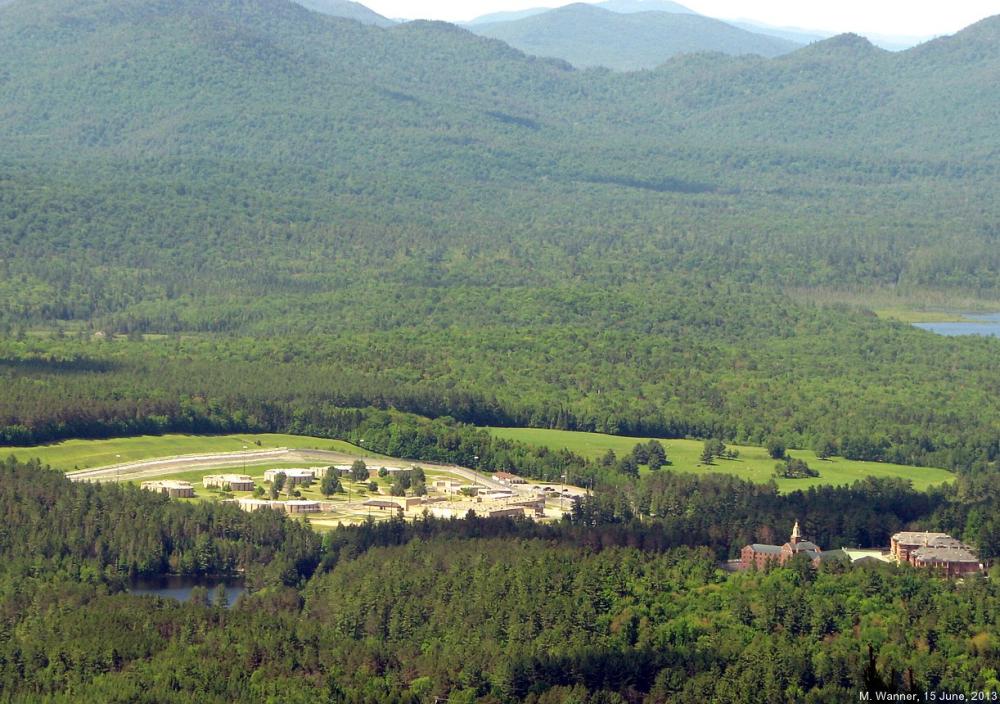 During 1978 and 1979 a group was formed with the acronym S.T.O.P. (Stop the Olympic Prison). This vigorously lobbying  group went so far as to file a civil action, and threatened to literally stop the construction. They did not succeed and construction went on, but it was a big distraction. 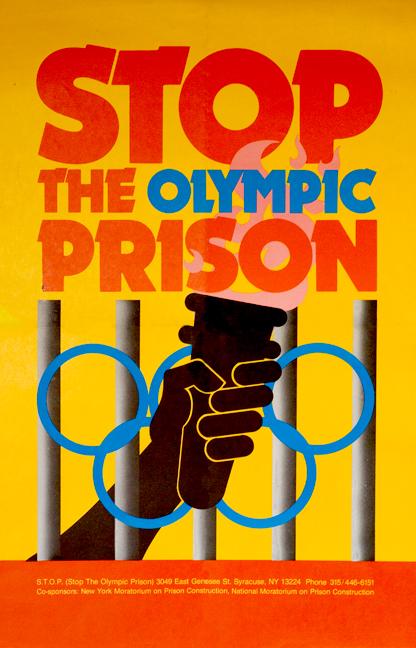 In the end, the project has created a great deal of full-time jobs for the region during the past 36 years. Ray Brook Federal Correctional Institution currently employs 252 workers. The prison is located in probably the most picturesque spot of any prison in the United States and surrounded by forest preserve lands. The rare escapee hasn't gotten very far after realizing the challenges of navigating in one of the largest wilderness areas in the United State.

The Olympic Village/Federal Correctional Institute is located in Ray Brook, between Lake Placid and Saranac Lake. However, in order to visit, you'll have to commit some kind of federal crime or get a job there, so you can't go inside the grounds. You can, however, visit all the rest of the Olympic Venues. Make plans today to spend a few days and see our Olympic venues, alive and well and bustling with activity. Visit our lodging pages for some cozy options.

Things you can’t get done at the other place.