“Are there really alligators in Lake Placid? Where can we go to see them?”

The Visitors Center on Main Street, Lake Placid, Adirondacks USA fields those questions on a weekly basis via phone, email and even in person. And they’ve been answering that question since 1999, when the first movie named "Lake Placid" was released.

My Twitter search for the words “Lake Placid” returns a lot of references to our gorgeous destination in the Adirondacks, but it also lists a ton of references to the series of horror films. The percentage of those references increases exponentially as we near Halloween, so I thought I'd try to set the record straight. 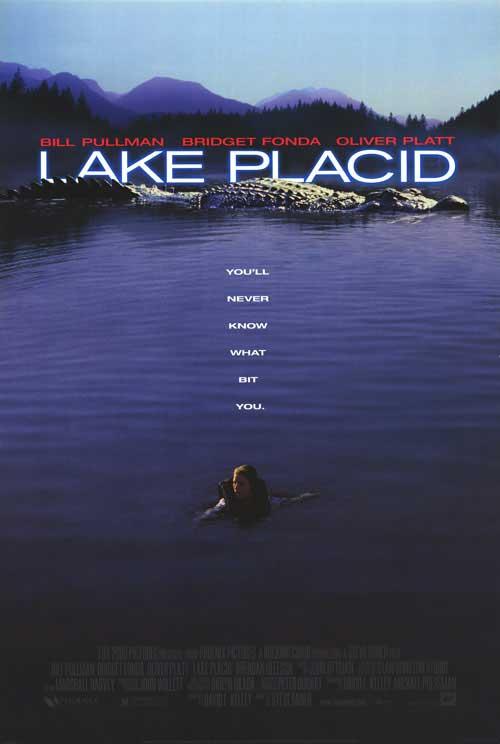 I have to admit that I went into this with low expectations, but when I took it upon myself finally to watch the now-classic film from 1999, I see what all the chatter is about.

First, the cast is impressive and includes the likes of Bridget Fonda, Bill Pullman, Oliver Platt and BETTY WHITE!

The movie's name, it turns out, is not even the name of the lake featured in the movie. Rather, it is set on a fictional lake in Maine named Black Lake. The movie title refers to one of the early scenes, when the sheriff says, "They wanted to call it Lake Placid, but that name was taken." Was that a shout out to us?

Overall, the movie is a mix of suspense, a bit of gore, hints of future romance and humor all wrapped into a lesson in paleontology. And, since I don't know much about fossils, I will assume what I learned is textbook. The special effects are not necessarily realistic, but if you've ever seen a crocodile in person, they don't seem real either, do they? Regardless, they ARE pretty darn scary.

I’ll admit that the scenery in the movie definitely looks like northeastern US mountains - though I wouldn't get it confused with the Adirondack Mountains, that's for sure.

Regardless, the association with the film exists, and our staff will likely have to answer questions about whether there are crocodiles or alligators in the REAL Lake Placid as long as those films are available for download. 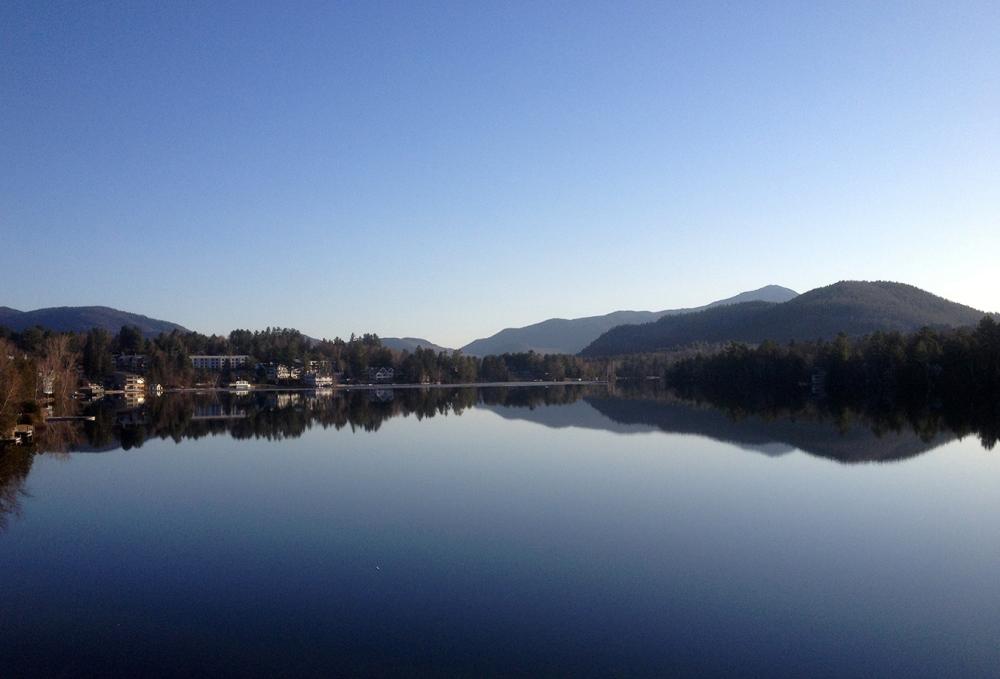 I’m sorry, but we can’t give you directions to alligator viewing locations here in Lake Placid.

As the region's destination marketing organization, it would be great if we could capitalize on the popularity of the Lake Placid series of movies (I haven't yet seen the sequels, Lake Placid 2, 3 and 4), and maybe start promoting the Adirondacks as a SCARY destination.

I’m afraid the best we can do is to warn visitors of the danger of falling pine needles, foot blisters from shopping or a burned tongue caused by too eagerly stuffing a s’more into one’s mouth.

So if it's crocodiles or alligators you want to see, please feel free to visit Louisiana. If it's gaiters you want to WEAR to keep the snow out of your boots, we've got you covered!

Watch Lake Placid, the REAL movie on our Youtube channel!

- Kim Rielly is the director of communications for the Regional Office of Sustainable Tourism, and has a healthy fear of snakes.