For a long time, the weather in our region lingered in September even beyond the calendar, with warm, sunny days dominating the forecast.  For that matter I swam in Lake Colby in Saranac Lake through the first week of October.  But the warm trend changed swiftly as cold fronts finally began to deliver their stored up Canadian chill and it didn’t take long for the region to feel like November.  Winds stripped the remaining leaves from the trees and scattered them across the ground.  And morning after morning has been marked by frost and touches of snow, and even though a brief warming trend is coming this week, we all know that it won’t last for long.

One of my favorite things about this time of year is the clearing days that reveal the snow-capped peaks against a blue or gray sky.  It may still be early for much snow down low, but the high elevations have been coated white for at least the past week.  The chilly mornings test my cold resilience after a long summer as I spread bird seed on the ground, and each night has been cold as we band saw-whet owls at the Intervale Lowlands Preserve in Lake Placid. 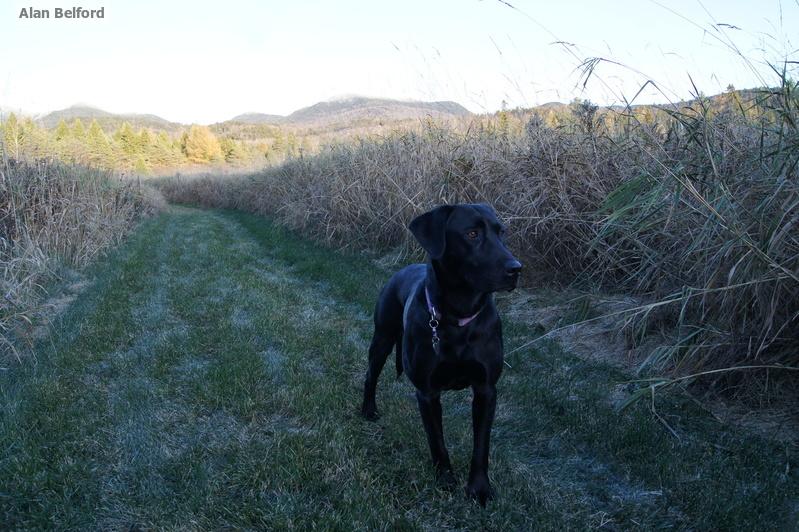 Cold fronts are, after all, not only a harbinger of winter’s arrival, but they offer express service to migrating birds of all sorts as they wing their way south.  Our banding operations at Intervale have been very successful in the past week on evenings with light north winds, and both the St. Lawrence and Champlain Valleys are starting to gain ducks and other waterfowl arriving from the north.  And while many songbirds have pushed through, others such as sparrows are still moving through on their way south.  After all, I saw my first American tree sparrow (a bird which will winter in the area) of the season at Intervale just yesterday.

But for many birders cold fronts mean one thing:  hawk watching.  Most species of hawks migrate south strongly on north and northwest winds and all across the northeast birders are out looking for them.  In our area the best place for migrating hawks is the Champlain Valley and I’ve recently seen quite a few hawks such as bald eagles, sharp-shinned hawks, and Cooper’s hawks moving through the area. 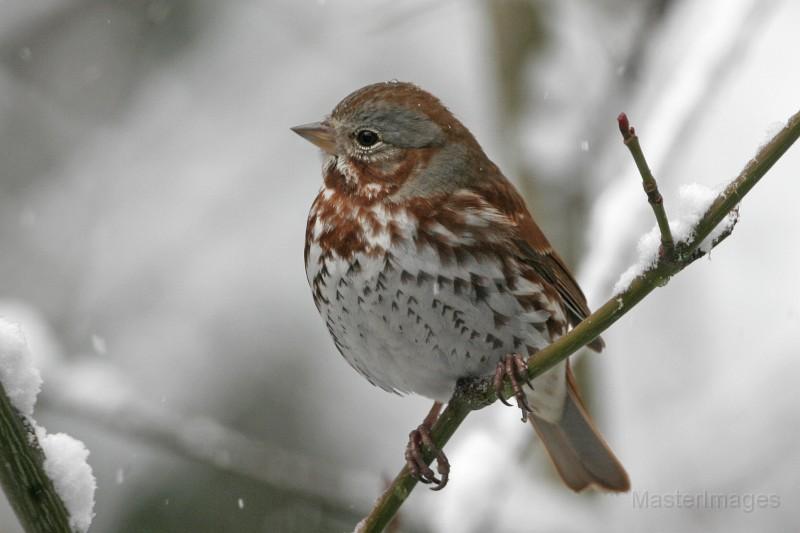 Fall cold fronts, after all, mark a time of transition and bird migration is just one of those transitions in progress.  For the rest of us who will stay here all winter it marks a transition to the cold months as we prepare for the upcoming season.  That’s why the past week has found me working on insulation and my windows to help me save energy.  Soon the snow will move down slope from the tops of the local peaks and daily welcome us on our doorstep.  Cold days and nights will become the norm.  And winter will have officially arrived.  Until then we will watch the landscape change as it bows beneath the blows of one cold front after another.