I began birding in some stretches of coniferous forest where I heard many Nashville, magnolia, and yellow-rumped warblers, among many other species.  I also found a ruby-crowned kinglet – a species which breeds in coniferous forests in the park, but tends to be easier to find at higher elevations.  I then began to bird along the AuSable River where the brushy habitat supported alder flycatchers, chestnut-sided warblers, common yellowthroats, swamp sparrows, and singing brown thrashers, an uncommon species in the forested Adirondack landscape. 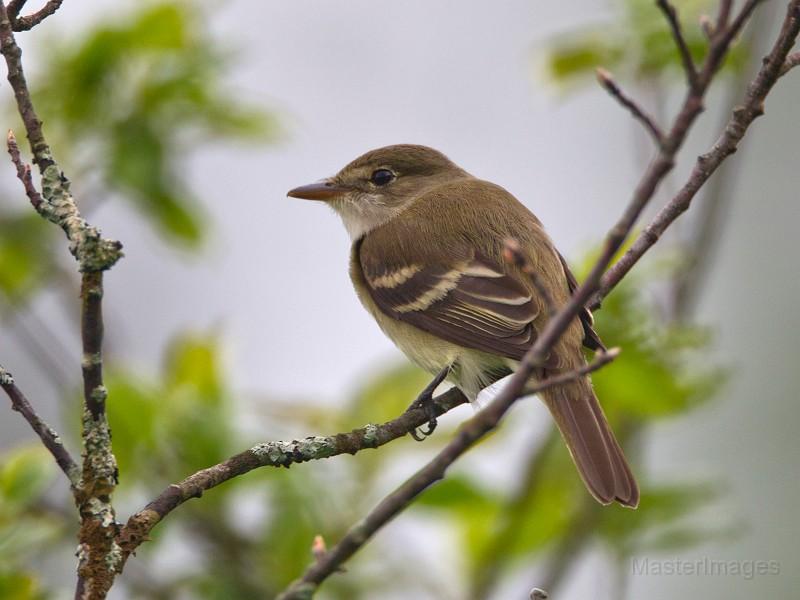 Nesting spotted sandpipers also called along the river, and a female hooded merganser flew overhead.  Mergansers are nesting in some of the wooden nest boxes erected across the property.  American kestrels and tree swallows flew around the open areas along the river, and turkey vultures sat in a dead tree waiting for the sun to warm the ground and create the rising thermals on which they fly in search of carrion.

I walked the perimeter of the property, continuing to add species.  Brushy, young forested patches had many singing mourning warblers, one of my favorite warbler species.  These same habitats also had many veery as well, singing their descending fluty song.

As I reached another stretch of coniferous habitat, I heard the high frequency seet, seet, seet, seet of a Cape May warbler.  Cape May warblers breed in the boreal forest of Canada, only occasionally breeding south of the border in New York State.  In fact, on the most recent (2000-2005) Breeding Bird Atlas project, there was only one census block in the entire state with confirmed breeding Cape May warblers, and that was at Intervale Lowlands.  We had found a Cape May warbler singing in the same location a few weeks earlier, and it was good to know that one (presumably the same bird) was still around.  Happy with the find, I continued on finding many more common species such as black and white warbler and blue-headed vireo.  A simple morning walk at Intervale in June usually tallies around 60 species of birds, and this day was no different. 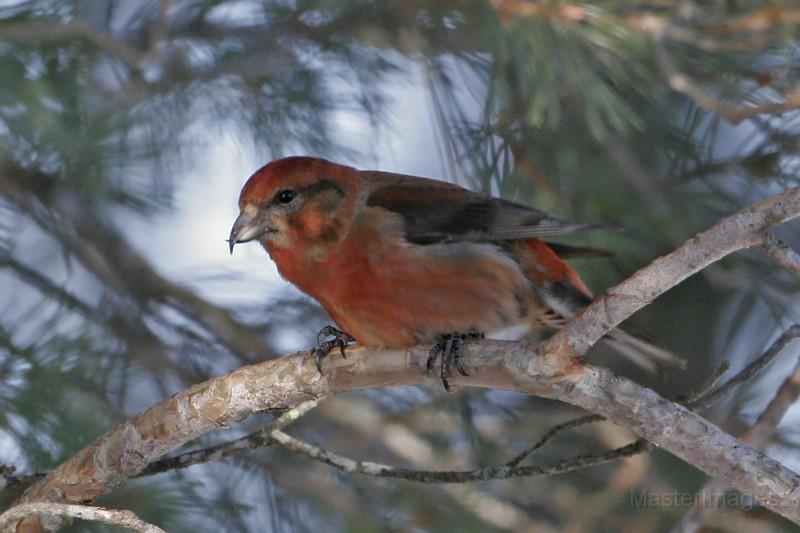 The following day I returned and found a similar list of birds.  But I also found a singing yellow-bellied flycatcher – a boreal habitat specialist found in bogs and on the tops of mountains in the area – as well as a flyover red crossbill, a species that had only been noted once before on the property.  The cone crop on our conifers looks good this year, and we may well have high crossbill numbers in the area this fall and winter as a result.  My day was topped off as I was leaving and heard a Lincoln’s sparrow singing.  Unfortunately I hadn’t heard the bird during my official surveys, but it was fun to find after I was finished anyway.