"Of course we weren't lost. We were merely where we shouldn't have been, without knowing where that was." T. Morris Longstreth, The Adirondacks. 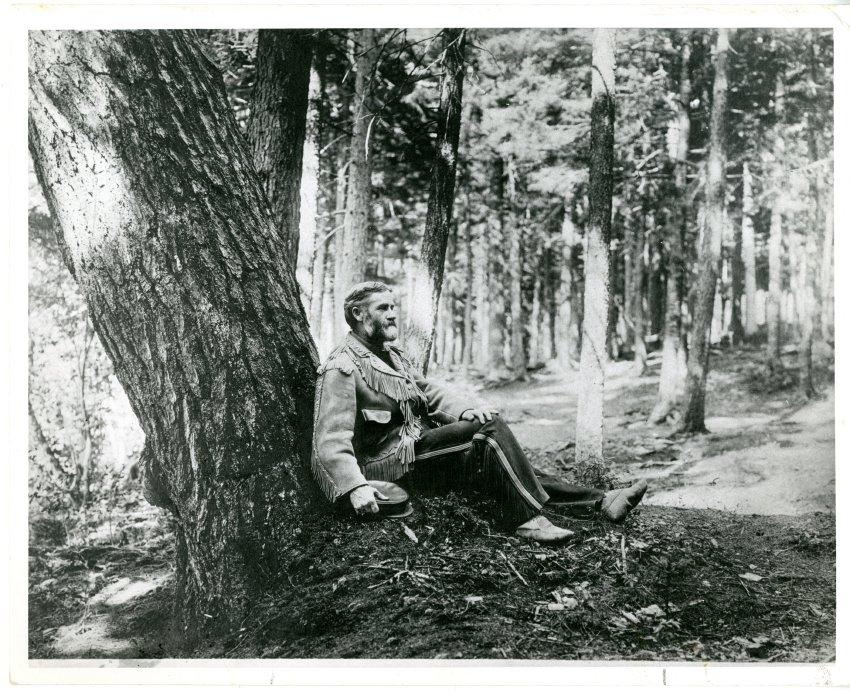 I recently came across a near little book in the historical society library titled "The Finest Square Mile; Mount Jo and Heart Lake" written by Sandra Weber back in 1998. This book chronicles Miss Josephine Schofield from Brooklyn and Mr. Henry Van Hoevenberg, their love, their loss, and what they termed "the finest square mile in which to get closest to Nature."

Most know Mr. Van by the Olympic venue in Lake Placid on which is built the combined bobsled, luge, and skeleton tracks as wells as miles of breathtaking cross country ski trails and a biathlon range. Henry's footprint on the High Peaks region dates back to 1877 when, with some friends, he camped on Upper AuSable Lake. In the party was a Miss Josephine Schofield, to whom he became engaged. The young lovers were naturally under the spell of the Adirondacks, and wove them ardently into their plans for the future. They decided to climb the highest mountain and from its summit select the most beautiful spot in sight as the location for a future home – a home that was also to be a house of entertainment for friends and acquaintances." That grand home, built in 1879, was the Adirondack Lodge which tragically burned to the ground during the great fires of 1903. 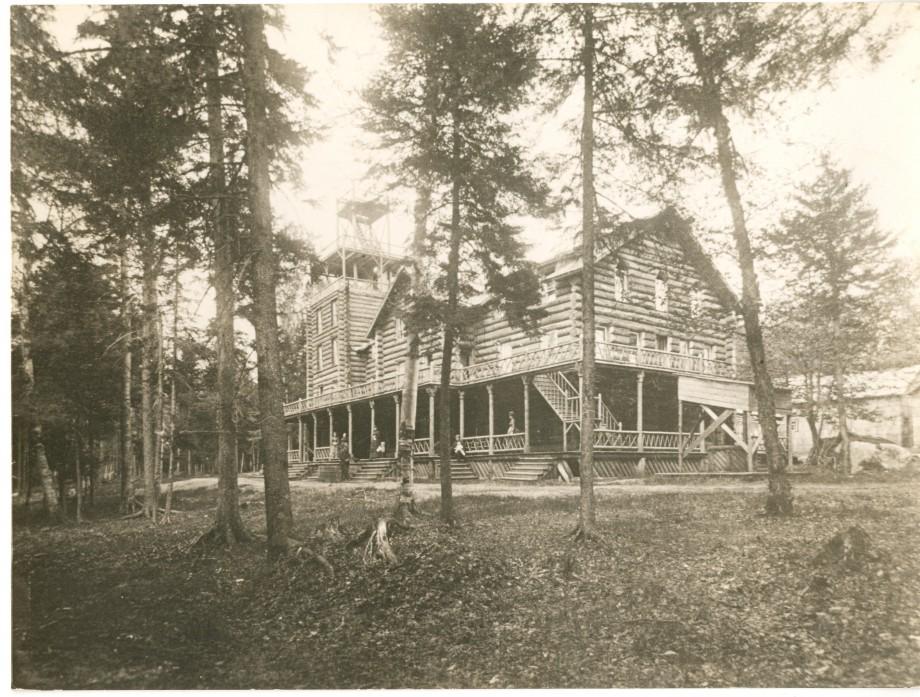 "They ascended Mount Marcy, and found in the outlook some embarrassment of beautiful spots. Finally, however, they agreed upon one. It was a tiny lake that looked to them like a heart-shaped sapphire deeply cushioned in the velvety green of primeval treetops. It lay in utter seclusion, the mountains rising sheer from its shores. One of them was immediately named Mount Jo, in honor of Miss Schofield. The spot she chose became the site of the lodge, but she did not live to see it built. She died suddenly within the year."

What exactly happened to Josephine remains a mystery to this day. Henry never married. Perhaps he never again found what he experienced with Josephine on that first outing up Marcy. How many of you found out, perhaps sooner than later, if a hiking partner was one to keep or cast off? How many people have fallen in or out of love on a six or eight or ten hour exhausting, dirty, bug-filled, rain-soaked hiking trip? A few short hours together slogging up a trail may be all it takes to cement a relationship. For those who persist, there's always a peak and on a clear day, a view like no other.

"Henry was the first to build real trails from the north into the Marcy area, where previously there were just ax blazes on trees or narrow paths that only a guide or experienced woodsman could follow. Henry ordered his trails cut wide and well cleared. And, he wound his trails past magnificent scenery; he did not simply build the shortest trail. He was also the first to introduce enjoyable trail food rather than the customary salt pork and hardtack.

Henry's first trail led to Marcy's summit. Next, Van Hoevenberg improved the southern portion of the existing Indian Pass trail and built a new trail at the north end that terminated at Heart Lake. In 1881, he cut a trail to the summit of the second highest mountain in the state, Mount McIntyre (Algonquin). He also built a trail up little Mount Jo and by the end of the 1880s, Henry had opened up 50 miles of hiking trails."