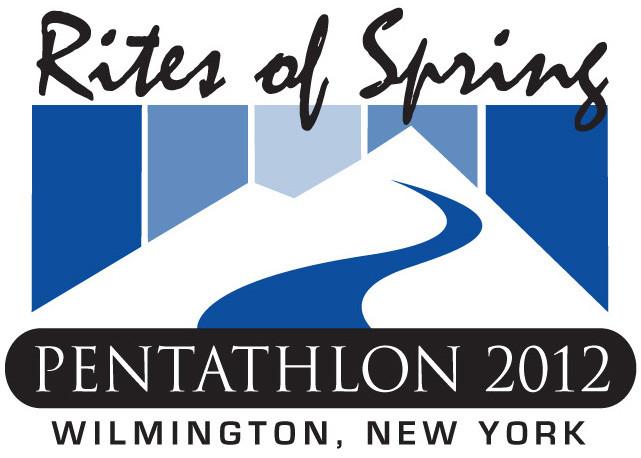 If you thought Lake Placid was only known for the Ironman Triathlon, there is a new game in town with the Rites of Spring Pentathlon. This five-leg event will start and finish at Whiteface Mountain on April 14th with teams competing on who can ski, run, paddle and bike the fastest.

I am told by Event Organizer Jennifer Ledger that the key to this event is flexibility and that isn't just about being able to ski, run, paddle and bike. It's about being able to be outside, go with the flow and have fun. Race organizers are working hard to make the event as entertaining as possible. 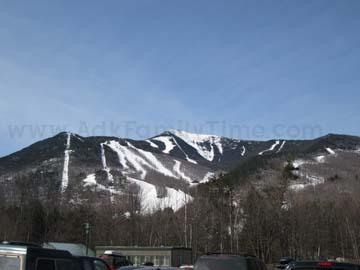 As the weather can be a bit unpredictable, they may change the first leg to become an uphill run with an alpine ski down or a downhill mountain bike. No matter how the event's final structure plays out, the best part is that 100% of the proceeds raised from the Rites of Spring will benefit the Lake Placid Outing Club.

The Lake Placid Outing Club members are making sure that there will be plenty to do, no matter the weather. The race has an early 7:00 a.m. start with currently a 5K cross-country ski that will end at the Whiteface mid-station lodge. The second leg is scheduled to be an alpine boot hike from mid-station to the top of Thruway via Mountain Run with a boot to ski transition from the top of Thruway down Drapers Drop to the top tunnel at the base of Whiteface. 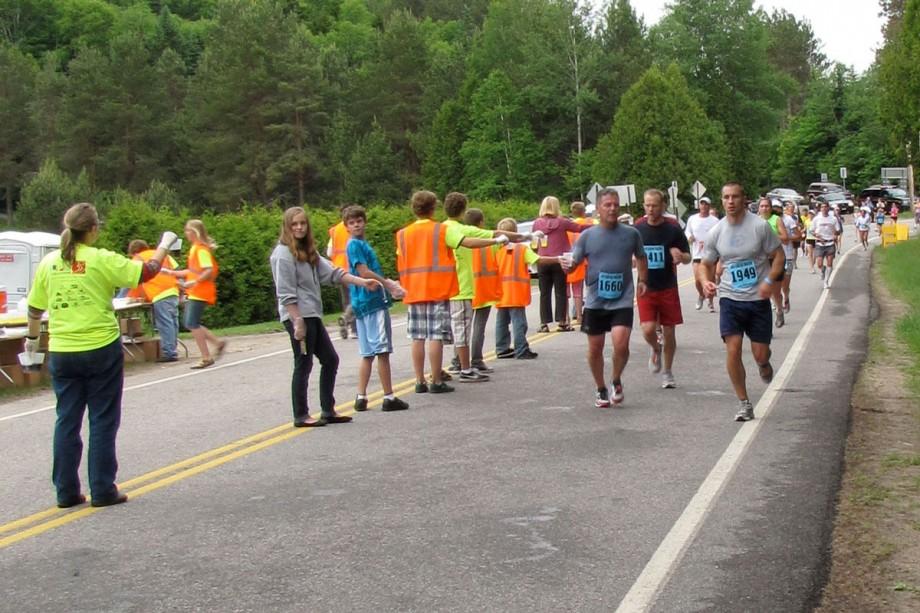 With cooperation from the town of Wilmington, Leg Three of the Pentathlon will continue with a 10K road/trail run, Leg Four is a a 6K (class II) paddle down the AuSable River and Leg Five is a 32K bike to finish back at Whiteface Mountain.

Don't worry if you are not in racing shape, the Rites of Spring organizers are looking for volunteers. Call Jennifer at 518- 524-4093 if you wish to lend a hand.

Participants can enter as part of a six-person team or raceas an individual. The fee is $50 per team member or $75 for a individual participating in all five race legs. Registration deadline is April 7, 2012. Have fun!