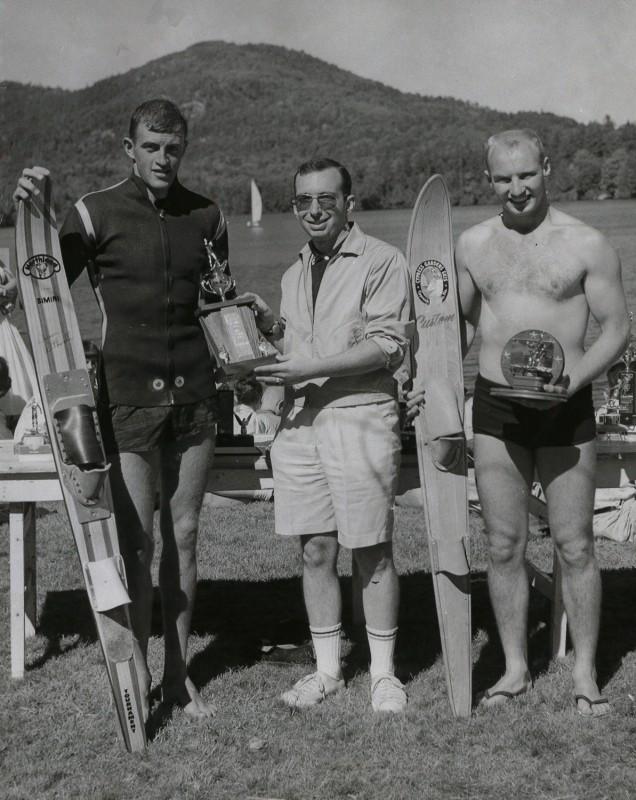 Lake Placid, adirondacks, usa - Two things for which the Adirondacks are known - water and skiing - will be combined when Lake Placid hosts over 150 of the best water skiers in the East as the Eastern Region Waterski Championships return to the village from July 31 to August 3.

The event will take place on Mirror Lake, and will include exciting, spectator-friendly competition in slalom, tricks and jumping. The competition is confined to an area that parallels Main Street, and occupies less than 17 percent of the lake’s surface. Spectators can easily watch from anywhere in the Main Street business district, including Mid’s Park, as well as from the water by kayak, canoe or stand up paddleboards, etc.

Although this type of event is not new to Lake Placid and Mirror Lake, contemporary technology has evolved to address newer concerns regarding potential environmental impacts such as air and water pollution, shoreline erosion and noise.

In large part, those concerns are unfounded given today’s state-of-the-art water ski boats, those concerns are no longer relevant. Unlike other types of motorized watercraft, especially older, 2-stroke engines that were louder and emitted some pollutants directly into the water, contemporary water ski boats are engineered with in-board, 4-stroke engines with cleaner, quieter, water-cooled systems.

These boats are also designed to produce almost no wake, as the flat water benefits the competitive skier as he or she carves turns and executes trick jumps behind the boat. “As competitors, we want a boat with the tiniest wake the engineers can give us,” said event organizer John Wilkins. “Despite the low wakes these boats produce, we have taken additional steps to implement a system of floating ‘baffle’ devices at the perimeter of the competition course to mitigate any waves created by the skiers.”

The Eastern Region includes the coastal states from Maine south to Virginia, and West Virginia, Pennsylvania and Vermont. Competition will take place each day from 8 a.m. to 5 p.m., and spectators are encouraged to bring a lawn chair to Mid’s Park to watch the event.