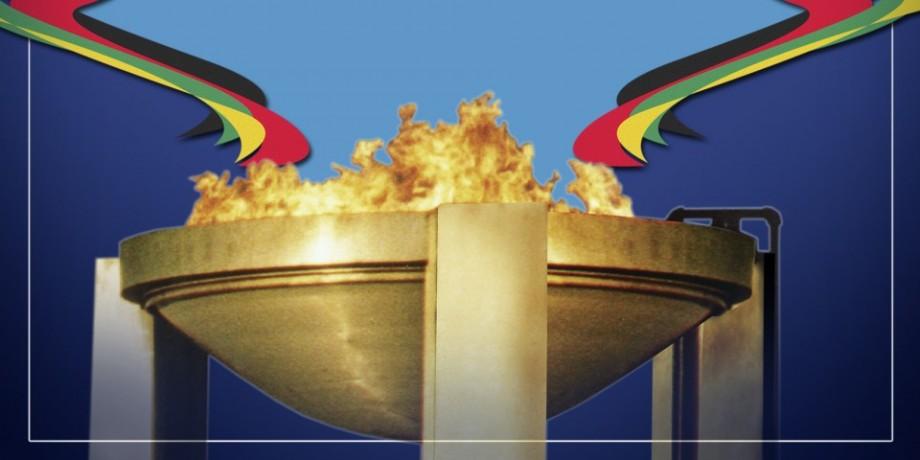 Lake Placid, Adirondacks USA - The 2014 Olympic Winter Games will be staged in Sochi, Russia, but Lake Placid will celebrate its Olympic heritage in the Adirondacks this winter!

“We want to ensure that residents and visitors this January and February will be immersed in the incredible spirit of international competition that always permeates the atmosphere in Lake Placid,” said Lake Placid Mayor Craig Randall. “If you can’t be in Sochi, there’s no better place to be than two-time host Lake Placid during the Games!”

Recreational and competitive winter sports have long been associated with Lake Placid. This quaint Adirondack village hosted two Olympic Winter Games in 1932 and 1980, and the area's history as the nation’s first winter vacation destination actually spans over 100 years.

Lake Placid's winter sports history began with Melvil Dewey, owner of the Lake Placid Club, imported winter sports equipment to Lake Placid from Europe in the fall of 1904 and for the first ever winter season, opened the Club for lodging and outdoor recreation. America's First Winter Resort was thus born and still thrives today.

Lake Placid officials are pleased to announce a series of programs and events that celebrate the international spirit of the Olympic Winter Games and Lake Placid’s robust winter sports heritage leading up to and during the 2014 Games in Sochi, Russia.  Visitors and residents are invited to participate in several programs that will take place in and around the village festively decorated in red, white and blue lights and celebratory banners.

The 1980 Olympic Flame Cauldron will be lit Friday, Feb. 7, at approximately 6pm as the Adirondack region gears up to celebrate this year’s Olympic Winter Games in Sochi, Russia.

A 9 ‘ x 12’ LED Board will be located near Mid’s Park on Main Street, where spectators can watch the competition in Sochi every day from February 6-23.  The big screen will be accompanied by the Olympic Flame Cauldron, which will be lit for every day of competition.

The 1980 Winter Games Trivia Contest is a town-wide “scavenger hunt”, and a fun way to learn about Lake Placid’s winter sports heritage, to explore a variety of local businesses and organizations. With every interesting bit of trivia participants learn, they’ll also have the opportunity to enter to win valuable prizes!

Beginning January 16, 1980 Winter Games Facts posters will be displayed at participating businesses throughout the Lake Placid region. Game participants who find the Facts will also find an entry form at that location, where they will enter the unique name of the fact and their contact information. The more facts a participant finds, the more chances they’ll have to win a number of prizes, with a grand prize of a Lake Placid ski vacation - complete with lodging at High Peaks Resort, lift tickets and an Olympic Passport.

Fact location hints will be posted via Lake Placid’s social media channels, including @LakePlacidADK on Twitter and on Facebook at facebook.com/LakePlacidADK beginning on January 16.

Feb. 6: The public is invited to attend the Empire State Winter Games Opening Ceremonies at 6pm in the 1980 Herb Brooks Arena. The 2014 Empire State Winter Games are a multi-day sports event that will take place February 6-9, 2014.  For more than 33 years, the Games have brought together over 1,000 athletes from across the State to compete in a variety of winter sports, many of whom have gone on to participate in International competition.

Feb. 7: The Lake Placid Center for the Arts will broadcast the 2014 Opening Ceremonies live on the Big Screen on February 7 beginning at 6:30pm, free and open to the public. Tickets are also available at $20 for an Olympic party which will be held in the upper lobby at the LPCA with food, drink and fun.

Feb. 8: Empire Sports Fest - Free and open to the public, all are invited to a celebration of winter sports with demonstrations, games, and food at Lake Placid's Speed Skating Oval from 5-7 pm.  Acitivites will include a sled hockey demo, hockey shoot-out, curling, cross country skiing and adaptive races, a Barrel Jumpers Show and the Empire State Winter Games award ceremonies, with a spectacular fireworks display.

Feb. 7-April 6: The Lake Placid Center for the Arts will host an art exhibit celebrating the history and splendor of the games with Olympic Inspirations from February 7 to April 6. This one-of-a-kind exhibit features artwork created for and inspired by the 1932 and 1980 Olympics. There will also be a tribute to local Lake Placid Olympians and a celebration of the Paralympics. The public is invited to an opening reception Friday, February 7 from 5 PM to 7 PM. Winter gallery hours are Wednesday through Saturday from 1 PM to 5 PM.

AT THE OLYMPIC SITES

Olympic Athlete Trading Cards and athlete “photo ops”
Lake Placid (and the Adirondack region) breeds Olympians. Because of the locals’ access to the unique winter sport facilities and the the area’s heritage, Lake Placid has sent athletes to every single Olympic Winter Games since resident speed skater Charles Jewtraw won the very first gold medal at the very first Olympic Winter Games in Chamonix in 1924.

Nine local athletes who hope to compete in Sochi will be featured on collectible trading cards. Fans can collect these athlete cards by visiting the Olympic sites, and take their picture with life-sized cutouts of all of these local hopefuls:

From February 7-23, families and friends can compete in some of the same winter sports that are being contested in Sochi!  The Winter Challenge offers special opportunities to earn prizes and create memories while sampling multiple events at Lake Placid’s winter Olympic sites, including Bobsled, Skeleton, Biathlon, Alpine Racing, Ski Jumping, Hockey, Curling, Speed Skating, and Figure Skating.